Chelsea earned their second consecutive Premier League victory as they prevailed 1-2 over Fulham in a hard-fought west London derby on Sunday afternoon.

The Blues found themselves a goal to the good after twenty minutes and, after Calum Chambers temporarily levelled things up for the hosts with an impressive volley, Jorginho scored his second Premier League goal of the season before the interval to put Maurizio Sarri's side back in the driving seat. Fulham were the dominant force for much of the second half, but they were unable to find a way past the impressive Kepa

With Claudio Ranieri now out of the picture, it appears that ​Fulham are finally starting to face up to the seemingly inevitable prospect of relegation back into the Championship after just one season in the top flight. 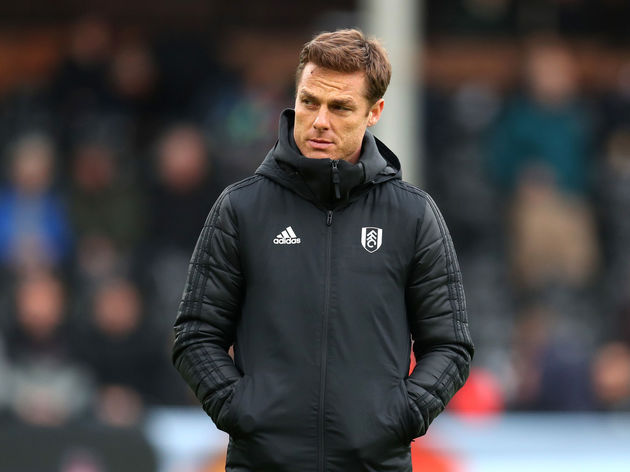 Ranieri's tenure was undermined by the fact that he wasn't able to sort out Fulham's dreadful defence, whilst simultaneously stunting their previously impressive forward line. It's going to be impossible for Parker to sort out the defence, but there were some genuine signs of improvement going forward and, if they are to pull off a miraculous escape, that could be crucial.

If nothing else, Parker will want to ensure that Fulham don't go down with a whimper and, if this game is anything to go by, then that won't be the case.

STAR MAN - Ryan Sessgnon has struggled to make his mark during his debut season in the Premier League, but he was rather impressive in this one and was a thorn in the side of Chelsea all afternoon.

After making the switch over to the right flank in the second half, he frequently got the better of Emerson, darting in behind the Brazilian with electrifying pace. He was also unafraid of putting himself about and more than held his own when required.

Has caused lots of problems for Emerson. Still looks like a player lacking some confidence but hopefully Scott Parker can improve this.

Has elite LB/LWB potential but LW not so sure. Need more time to decide.

It's been a turbulent week for ​Chelsea, to say the least. They were defeated by Manchester City in the Carabao Cup final last weekend - with the controversy surrounding Kepa STAR MAN - Jorginho has faced plenty of criticism this season, but he was superb in the middle of the park on this occasion and was able to get on the score sheet for only the second time since joining the Premier League.

There was a different energy about the Italian and it was clear that he was taking more risks in the final third. Rather than slowing the game down with safe sideways passes, he got his head up and picked out plenty of positive passes - something he has struggled to do in previous games.

An absolute Jorginho masterclass. Pinging balls all over the park, his passing accuracy is mad. Such a underrated baller.

Jorginho having a great game so far but pundits & haters probably took the day off.

Fulham will be looking ahead to a trip to the King Power Stadium to face Brendan Rodgers' Leicester on Saturday, whilst Chelsea will get their Europa League campaign back underway on Thursday as they welcome Dynamo Kyiv to Stamford Bridge.