The 23-year-old is currently enjoying a fantastic season for the Red Devils after a multitude of injuries had hampered the early stages of his career at Old Trafford.

Shaw's ability was on full display during United's 3-1 victory away to Crystal Palace on Wednesday evening. He defended solidly throughout and teed up United's record signing for the opening goal at Selhurst Park, with the forward going on to notch a brace. Now, Lukaku has praised his in-form teammate's dependability, highlighting his colleague's mental resilience as a key component of his success this season, as well as his preparation.

"He’s our player of the season," Lukaku said, as quoted by the Mirror. "From the start of the ­season until now, he’s been the most consistent. “It’s due to his preparation. We were in touch the whole summer when I was in Russia. We have mutual friends. I used to get videos of him working out and stuff, and I knew this year would be his year.

"That’s what I told him at the end of last season, that he has the potential to be the England left-back for many, many years, and for Manchester United the same. It’s about being that guy.”

Lukaku's prediction came to fruition in August, when Shaw was named in Gareth Southgate's England squad for matches against Spain and Switzerland. The call-up came after several outstanding displays in the Premier League, earning the full-back his first international caps in 18 months. 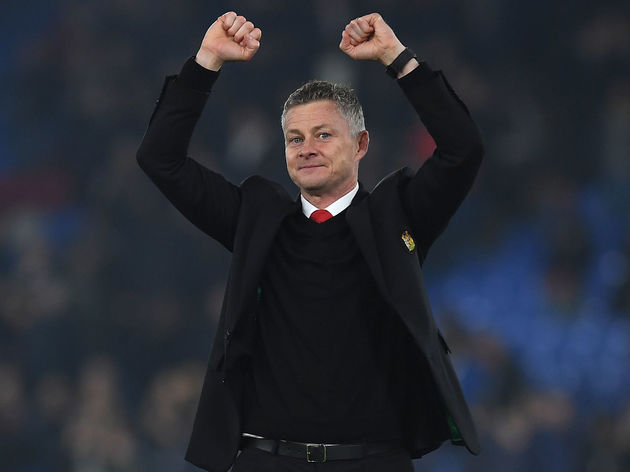 As a result, he has nailed down a starting spot under interim boss Ole Gunnar Solskjaer - even drawing praise from former manager Jose Mourinho, who had publicly voiced his disapproval of Shaw before his performances this season saw him swiftly change his tune.