But United also hold an option to trigger a one-year extension in Valencia's deal that would see the 2011/12 Sir Matt Busby Player of the Year award winner stay until 2020. 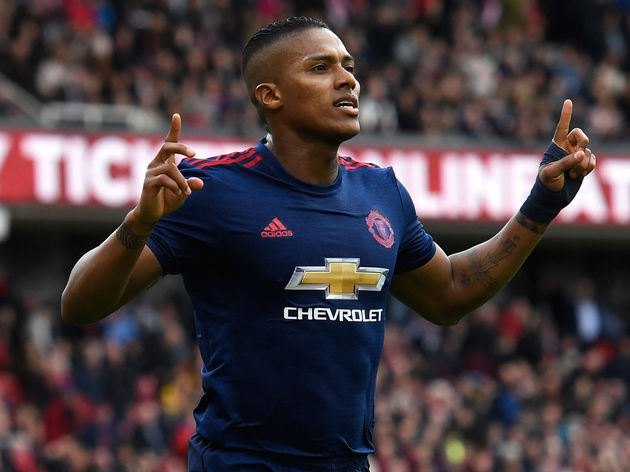 According to a report from the Manchester Evening News, there is actually a deadline attached to that option and it expires this month - 1st March at 5pm. The club apparently refused to comment to the local newspaper over whether they plan to extend Valencia's contract or not.

Due to celebrate his 34th birthday in August, Valencia has been at United since 2009 when he arrived as a flying winger from Wigan. He has been the club's longest serving player since the retirement of Michael Carrick last season and inherited the captaincy over summer.

Yet Valencia's United career appears to be reaching it conclusion and he has already been widely tipped to leave rather than stay, not least because of ongoing fitness problems. 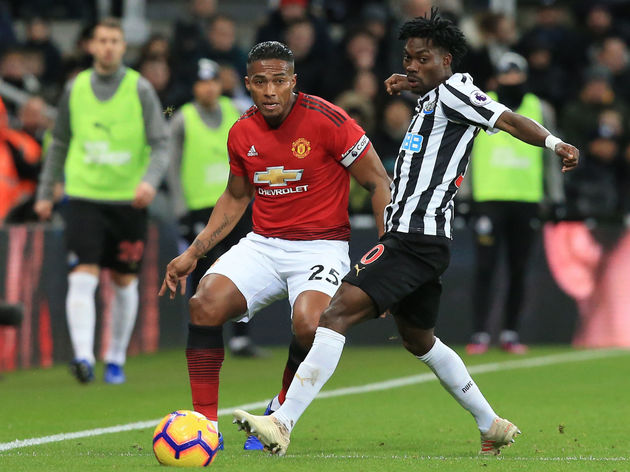 He has only featured once in the Premier League since September - against Newcastle in early January - and a fresh injury setback has now ruled him out for another few weeks.

United recently handed fellow veteran full-back Ashley Young a new contract until 2020, while this week it has also been rumoured that the club is interested in Crystal Palace talent Aaron Wan-Bissaka. The existing presence of Diogo Dalot offers further promise at right-back. Whether that and United's refusal to respond to the MEN over Valencia's future is in an indicator that he will in fact be leaving remains to be seen. But for now, at least, it seems likely.