The former Chelsea striker has two caps for England's Under-21 squad but is eligible to play for Ireland through his grandparents, and McCarthy has been doing all he can to convince Bamford to choose the Boys in Green. “He full well knows now that I’ve been doing my damnedest to meet him. And by the way, he is not playing for me, he is playing for Ireland. But 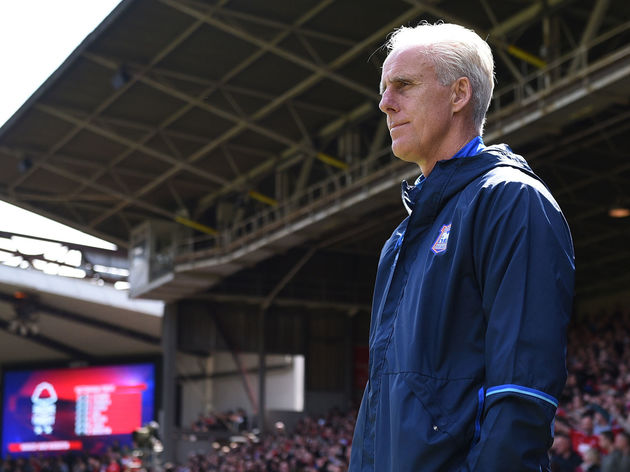 The chase for the 25-year-old comes two weeks after ​West Ham United's Declan Rice chose to represent the Three Lions instead of Ireland, despite making three senior appearances for the Boys in Green.

Bamford has established himself as a goalscorer at ​Championship level and won the Player of the Year award in 2014/15 during his time at ​Middlesbrough, scoring 17 goals in 38 games, while earning himself a parody twitter account for his wealthy background.