​​Tottenham host an in-form Arsenal, hoping to avenge the 4-2 league defeat they suffered at the Emirates earlier this season.

Spurs go into the fixture off the back of two defeats and know they must up their game if they are to get anything from Saturday's clash. 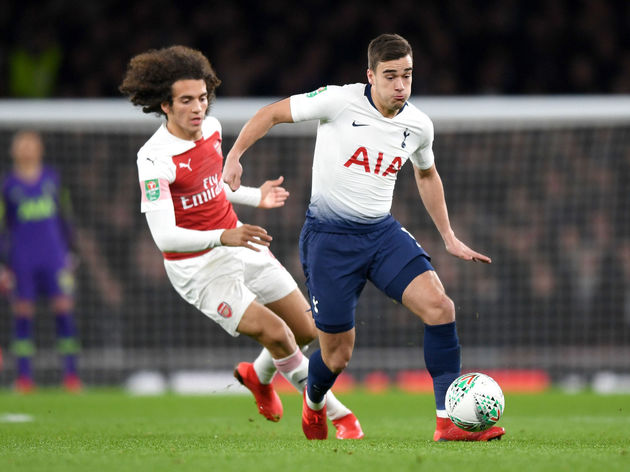 Arsenal however have found some good form after a few less-than-convincing displays. The Gunners have moved up the table into fourth and now look to close the gap between them and their city rivals to only one point.

​Dele Alli is the only certain absentee for Saturday's game. The English star has missed nine games so far with a thigh strain and will be unavailable for the clash against ​Arsenal. ​Harry Kane may face FA prosecution, following an alleged head-butt after a coming together with ​Cesar Azpilicueta in Wednesday's match against Chelsea. 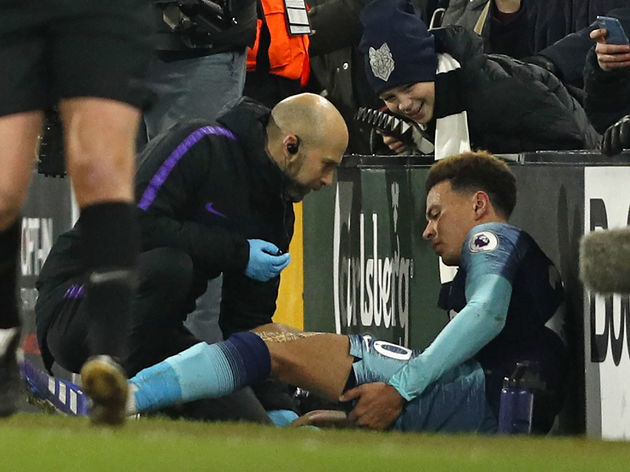 For the Gunners, Hector Bellerin, Danny Welbeck and Rob Holding remain the only players unavailable, as they all have yet to recover from long-term injuries. Stephan Lichsteiner is expected to be available after recovering from the back issue he picked up against ​Southampton.

Of the 197 meetings between the two sides ​Arsenal come out on top overall, with 82 wins as opposed to Spurs' 64.

But in recent times Tottenham have had the upper hand when playing at home, having won five of their last seven home Premier League games against the Gunners. Arsenal are looking to get a league double over Spurs for the first time since the 2013/14 season and the fourth time overall. If they do win, they will inflict Tottenham with three consecutive Premier League defeats, which would be the first time this has happened since November 2012, where their third defeat also came at the hands of Arsenal.

Tottenham will understand the importance of getting all three points at the weekend. Coming off the back of two defeats, losing at home would see them lose some height in the battle for the top four. It hasn't been all doom and gloom for Spurs however, as their outstanding 4-0 win over Bundesliga leaders Borussia Dortmund proved the ability this crop of players has. 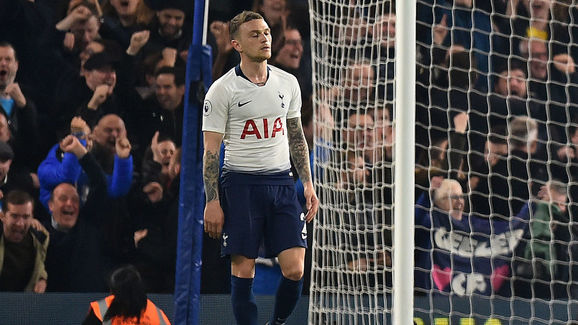 Spurs will hope to improve on their home form against the 'top six', as home defeats against ​Manchester City, ​Liverpool and ​Manchester United have ultimately seen the north London side lose ground in the title race.

Arsenal have been more impressive lately, with comfortable wins over ​Bournemouth, Southampton and BATE Borisov in the Europa League reflecting their improvement.

It is on the road however where Arsenal's problem's remain, with recent defeats in Belarus to BATE, Manchester City and ​West Ham. Away issues have been a problem this season, as they were under Arsene Wenger, but Arsenal will be hoping for a big performance as they look to take advantage of a somewhat dazed Tottenham side.

2 - Henrikh Mkhitaryan is the first player to both score and assist a goal in consecutive Premier League appearances for Arsenal since Santi Cazorla in February 2015. Fine. #ARSBOU pic.twitter.com/lcul7q9fSY

Here's how each side has fared in their last five fixtures:

Tottenham know they must win if they want to cement their place in the top four and keep a gap between themselves and the chasing pack, and Arsenal will hope to take a giant leap closer their city rivals.

If they play at their best, in front of the home fans, it is hard to see the result go any way other than Tottenham's. But due to their recent poor form, Spurs seem to have lost the cutting edge that had them labelled as title candidates in the first place.

Arsenal will feel confident coming into the match, after arguably their finest performance of the season against Bournemouth. The north London outfit will be hoping for a rare away win against one of the league's top performing sides. Overall, it seems the two will cancel each other out. Though Tottenham have played poorly recently, a derby never ceases to give them the rush they need. Arsenal's visit to Wembley will give the home side all the motivation to go out and put in a big performance.

The same could be said of Arsenal however, as they have proven they relish the fixture between the two city rivals, and will come out knowing they have the capability to frustrate a lacklustre Spurs side.

Either team could take it on the day, but it seems neither will have enough to topple the other.