The Gunners doubled their lead after an awful Adam Smith mistake where he gifted Arsenal possession. Ozil played a great one-two with Henrikh Mkhitaryan and the latter tapped home to make it two. 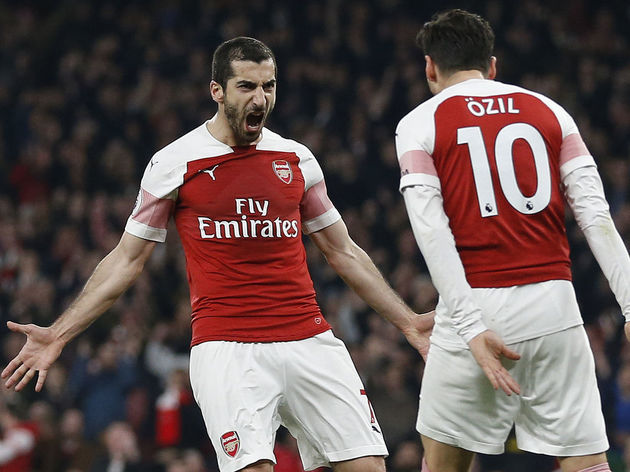 Arsenal's lead was cut short minutes after their second goal as Matteo Guendouzi cheaply lost possession on the edge of the box - Dan Gosling snatched it off the Frenchman and passed to Lys Mousset who couldn't miss.

The night got better for Arsenal as they scored a third less than two minutes into the second half as Laurent Koscielny got on the end of a Mkhitaryan cross.

Arsenal made it four after a great ball by Mkhitaryan to Pierre Emerick-Aubameyang who got round the keeper brilliantly to score. Substitute Alexandre Lacazette put the icing on the cake from a free kick as his curling effort was too much for Boruc in the Cherries goal.

The Gunners consolidated their place in the top four with an attacking masterclass in front of the Arsenal faithful.

They were oozing with confidence and were playing with a swagger which will have no doubt impressed Unai Emery. Two goals in the first 20 minutes was a fair reflection of their dominance and it could have been more. Arsenal looked fantastic, they were passing it about with pace and precision and looked like a team full of confidence. Every time they got forward they looked like scoring and frankly could have put more than five past a hapless Cherries defence.

Mkhitaryan was simply brilliant. He was given licence to roam and to work his magic and boy did he do that. He deserved his goal and created chance after chance, it was arguably his best performance in an Arsenal shirt and he was the best player on the pitch.

Playing out of his skin at the moment  pic.twitter.com/B0VFyK22t3

Mkhi absolutely balling last couple of games. This is the 15/16 Mkhi we're witnessing when he won Bundesliga POTS. Hope he carries this on.

Henrikh Mkhitaryan has scored his fifth goal of the 2018-19 Premier League season, his highest ever tally within a single campaign in the competition:

On the scoresheet under Emery again. pic.twitter.com/gZrDMToth7 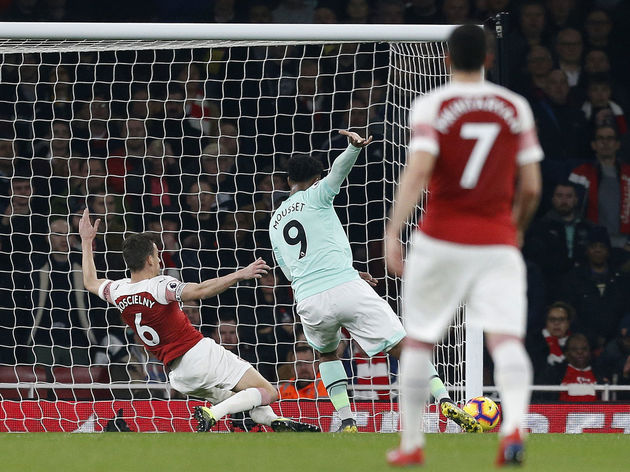 If the Cherries can tighten it up at the back they could potentially have a good end to the season, but will want to forget this one as soon as possible.

Lys Mousset was the best of a bad bunch against Arsenal and there were very few Bournemouth players who put in a performance they could be proud of. He took his goal well and it will no doubt be a weight off his shoulders to get his first of the season.