Cardiff Citywere due to make the first of three instalments of the £15m fee to FC Nantes on February 20 but agreed that the deadline could be pushed back by a week. But the Bluebirds are now withholding the first payment until they cleared any 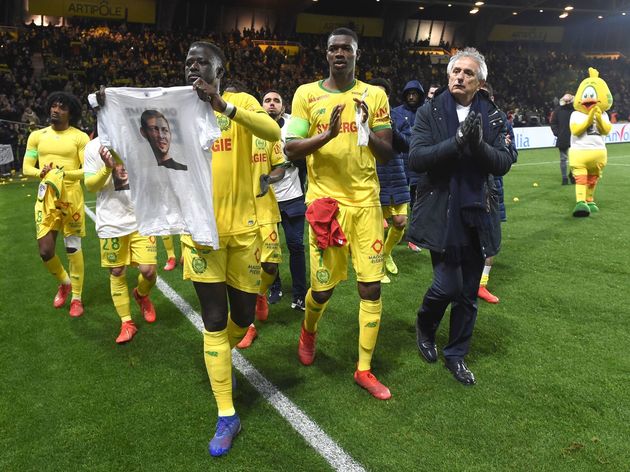 An initial search for the aircraft carrying Sala and his pilot

Nantes fans continue to pay homage in the 9th minute of every match since Emiliano Sala’s death - here it is this afternoon in their game vs Bordeaux. pic.twitter.com/p9xx774ov3