Everton brought their recent losing streak to an end as they brushed aside Cardiff City 0-3 on Tuesday evening in Wales.

After a first-half which was severely lacking in quality, Gylfi Sigurdsson opened the scoring for Everton five minutes before the interval, finishing off a swift attack with a composed finish into the bottom right hand corner, leaving Neil Etheridge with no chance in the Cardiff goal. 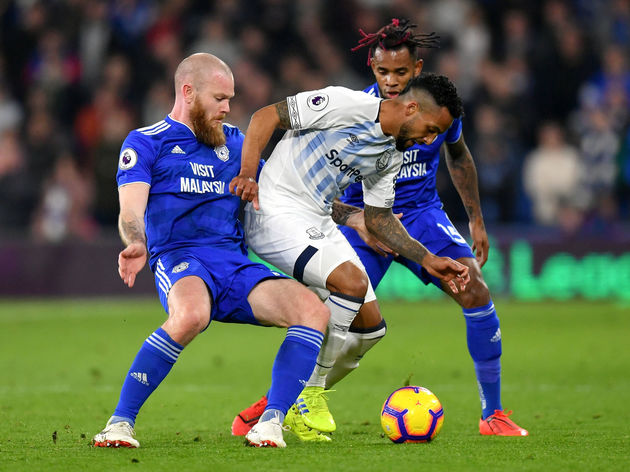 Sigurdsson doubled his and Everton's tally twenty minutes into the second-half, crashing a shot into the roof of the net after Etheridge could only palm Bernard's effort into the Icelandic midfielder's path. Cardiff made strides to pull a goal back, but Dominic Calvert-Lewin confirmed the victory for the away side with virtually the final touch of the game.

After back-to-back victories against Bournemouth and Southampton, ​Cardiff were brought crashing down to earth last Friday when they slumped to a 5-1 defeat against Watford, putting a dent in the Bluebirds' renewed hopes of Premier League survival. 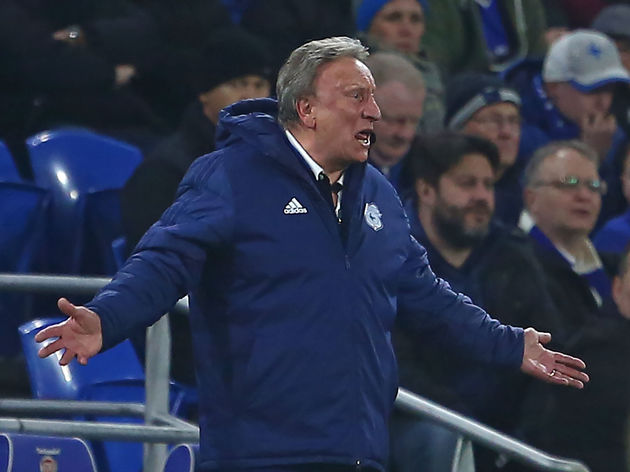 It goes without saying that every game is a must win between now and the end of the season for Neil Warnock's men, but they would have at least been hoping to pick up a point from this one when you consider how poor Everton have been recently.

They were well below par and ultimately lacked the sort of quality which is required of a Premier League team and Warnock will be concerned by the fact that his side failed to test Jordan Pickford even once. That has to change if they are to stand a chance at beating the drop.

STAR MAN - ​There weren't many standout performances from a Cardiff perspective, but Kenneth Zohore led the line admirably when you consider the lack of support he received throughout his time on the pitch.

He made a number of positive runs in behind the Everton defence, but he was ultimately let down the his teammates in the final third.

Zohore has been fantastic #Bluebirds #CardiffCity

This is the Zohore we all love. Been superb tonight.

It's been nothing but doom and gloom for ​Everton recently and they were looking to bring an end to their poor run of form which saw them lose three consecutive Premier League matches heading into this one. ith Liverpool to come on Sunday, a positive result in that one could remove the grey clouds which have been hanging over Goodison Park lately.

STAR MAN - Lucas Digne deserves a mention after a diligent performance at left-back for the Toffees, but Gylfi Sigurdsson stole the show with an impressive brace and a generally impressive performance in the middle of the park.

The two goals were superbly taken and were actually a lot more difficult that the midfielder made them seem. He has now reached double figures for the season and will surely be looking to add to his tally further before the end of the season.

Like him or not Sigurdsson is our only real threat in this team. That's why he is essentially undroppable.

Cardiff will now be preparing for a difficult trip to face Wolves on Saturday, whilst Everton have the small matter of a Merseyside derby against Liverpool on Sunday.