​Pep Guardiola has ruled both Aymeric Laporte and Fernandinho out of Wednesday's clash with West Ham after the pair sustained respective hamstring and abductor injuries in their Carabao Cup win over Chelsea last weekend.

Laporte was forced off at half-time to be replaced by Vincent Kompany, whilst his midfield colleague Fernandinho was withdrawn in the final knockings of normal time, as full-back Danilo stepped in to fill the void.

​City will also be without longer-term absentees ​John Stones and Gabriel Jesus for Wednesday's encounter, but Guardiola remained positive that the pair will return to action sooner rather than later.

#PEPTALK on the positive impact of winning a  and the latest injury news ahead of #MCIWHU!@marathonbet  #mancity pic.twitter.com/YUBRcxzupe

“We were without John and Gabriel and we are still without them, and Ferna and Aymeric," he told ​City's official website.

The City boss also revealed he remains hopeful that Laporte will be back in time for the second leg of their round of 16 clash with Schalke in the Champions League, a game which ​Fernandinho will miss out on through suspension. 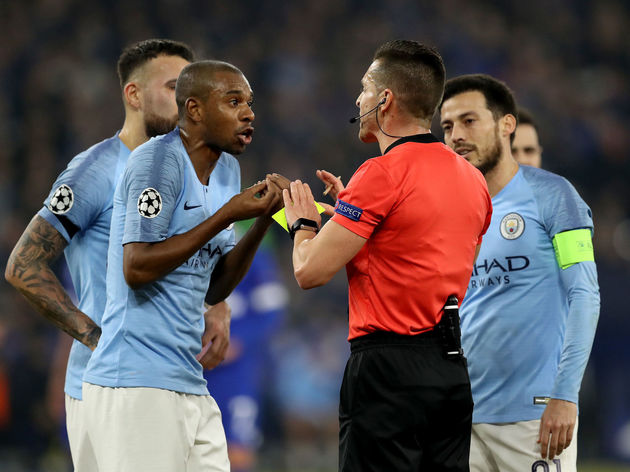 “The others I’m not sure – maybe Swansea or after the international break. Ferna can’t play against Schalke as he is suspended.

“Mendy is better. He was training for the last three days and the reaction from his knee is good.

Though the heavy fixture list will have taken its toll on Guardiola's squad, they will have little time to lick their wounds as they are back in action just three days after Sunday's cup final. 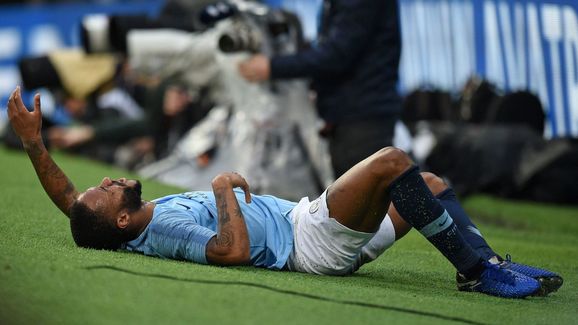 The Citizens fell behind in the title race last weekend, as Liverpool drew their game in hand to edge one point clear of their Mancunian adversaries. With Jurgen Klopp's side also in action against Watford on Wednesday night, Guardiola will be desperate to extend their winning run to keep pace with the league leaders.