​Arsenal are said to be preparing a new deal for Rob Holding, despite the fact that the central defender has been out action since December with a knee injury.

Holding was in impressive form during the first half of the season, making 16 appearances in all competitions before his campaign was brought to an abrupt end when he su 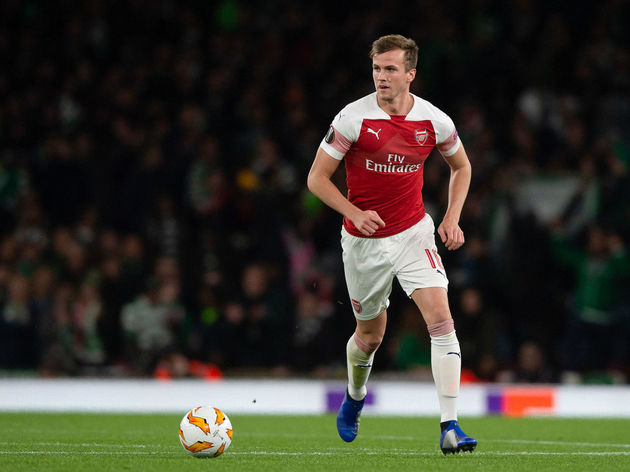 In spite of this, ​The Mirror report that Unai Emery has been impressed with ​Holding's development and is willing to reward him with a fresh deal in order to secure his future at the Emirates.

The 23-year-old joined ​Arsenal in 2016 and is currently contracted to remain at the club until 2023. “In pre-season, every player had chances to show us how they play and little by little, with his work every day, I think Rob Holding is improving, he is taking confidence and with confidence he is at his best,” Emery said, as per ​The Telegraph.