7 Football Teams Who Received Transfer Bans & How They Fared Afterwards

Chelsea's long list of problems has been added to as the ​Blues have been handed a two-window transfer ban, as a result of breaking regulations involving youth players.

With many fans calling for a complete overhaul of the playing squad, this transfer ban will come as awful news. However, they are not the first club in history to be hit with a transfer ban, and such a restriction has occasionally proven to be nothing more than a minor inconvenience.

Here are seven teams who were hit with transfer bans, and how they all coped with the ruling. 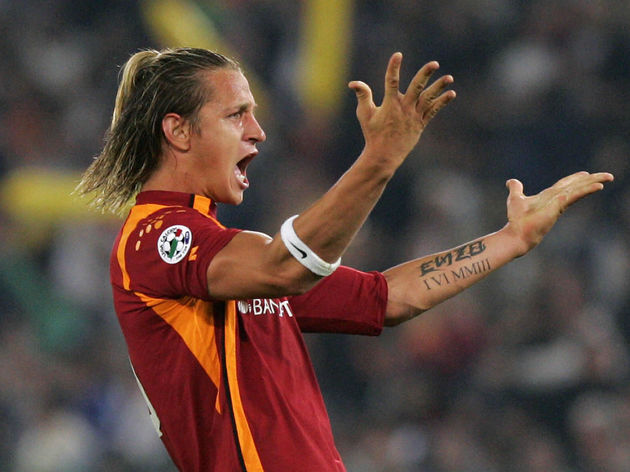 When Roma brought French centre back Philippe Mexes to the club in 2004, they unwittingly brought a lot of controversy with him. He signed a four-year contract, but was still under contract with Auxerre, who did not agree to the deal. As a result, Roma were handed a one-year transfer ban.

This ban was one of many issues faced by Roma in the 2004/05 season. Manager Fabio Capello had already left to join rivals ​Juventus, and clashes between players left Roma in the midst of a relegation battle all season.

They eventually survived by just three points, although that did mean they finished a surprisingly-high eighth in the table. They also made it to the final of the Coppa Italia, which gifted them qualification to the UEFA Cup. Sion's transfer ban in 2008 threatened to derail the entirety of Swiss football.​ The entire debacle began when Sion signed Egyptian goalkeeper Essam El-Hadary whilst he was still under contract with Al Ahly. As a result, they were given a two-year ban.

The team challenged the ruling, pursuing legal action against both FIFA and the Swiss Football League after they were also excluded from the 2011/12 Europa League. They lost their lengthy legal battles, and FIFA threatened to exclude all Swiss teams from European competition if Sion were not appropriately punished by the SFL.

Sion had a whopping 36 points deducted, which thrust them into a relegation battle in the 2011/12 season. Buoyed by the signings of Genarro Gattuso and Kyle Lafferty, Sion survived. This is not the first transfer ban which ​Chelsea have dealt with. Back in 2009, the Blues were handed a two-window ban after they were found to have pushed then-wonderkid Gael Kakuta into terminating his contract with Lens to move to Stamford Bridge in 2007.

​However, the ban did not last long. It was imposed in September, but both parties soon came to a resolution and Chelsea were cleared to sign players in January, although no signings ever materialised.

Chelsea agreed to pay Lens a total of £793,000 in compensation, and the ban was officially lifted in February. They went on to win the ​Premier League and the FA Cup, in what is viewed as one of the most successful seasons in club history. 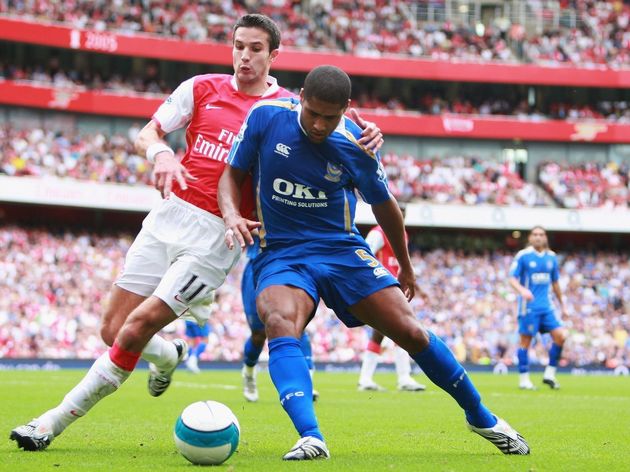 Disputes over earlier signings of Chelsea's Glen Johnson and ​Arsenal's Lassana Diarra left Portsmouth in debt to both sides in 2009, and FIFA stepped in to impose an indefinite transfer ban until all their debts were cleared.

The club ran out of money, and many players and staff did not get paid over a period of months. However, thanks to Premier League regulations, Portsmouth's share of television revenue was handed over to Chelsea and Arsenal, as well as ​Watford, Udinese and Lens​, who were also owed money from deals. With their debts to clubs cleared, the ban was lifted in January.

However, the problems persisted, and the club eventually entered administration. They were docked nine points which sealed their inevitable relegation. They tumbled down the Football League. Currently in League One they are yet to really recover. 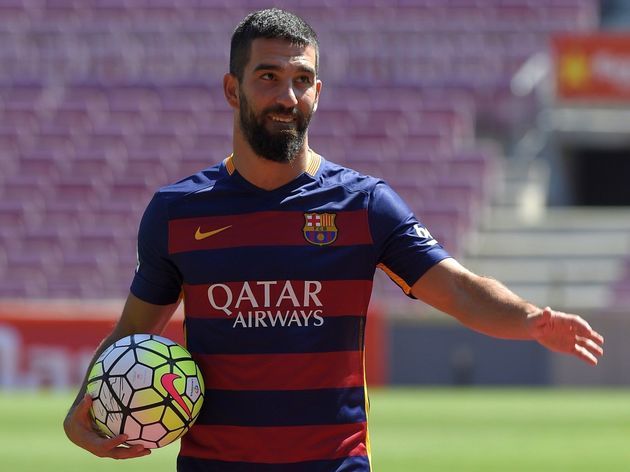 In a similar position to Chelsea's current situation, ​Barcelona were handed a two-window ban in 2014 after breaching rules concerning the signing of young players. However, the ban was temporarily lifted as the club lodged an appeal, and Barcelona finalised the signings of ​Marc-Andre ter Stegen and ​Luis Suarez, among others.

The appeal was eventually rejected, but Barcelona still completed the signing of Aleix Vidal and Arda Turan in the summer of 2015. However, they could not be registered to play with the team and instead were forced to spend six months on the sidelines until the ban was lifted. In January 2016, ​Real Madrid were found guilty of breaching international regulations concerning young players, and were handed an initial two-window ban which was set to commence in the summer. However, they launched an appeal and were free to sign players in the summer as the case was debated.

Los Blancos finalised the signing of ​Alvaro Morata, and their appeal was later granted as the ban was reduced to just the winter window of 2017.

Perhaps spurred on by the drama, Real enjoyed one of the most dominant seasons in European history in 2017, winning both La Liga and the Champions League. They succeeded in retaining the Champions League in the following season, proving the ban did not impact them too heavily. 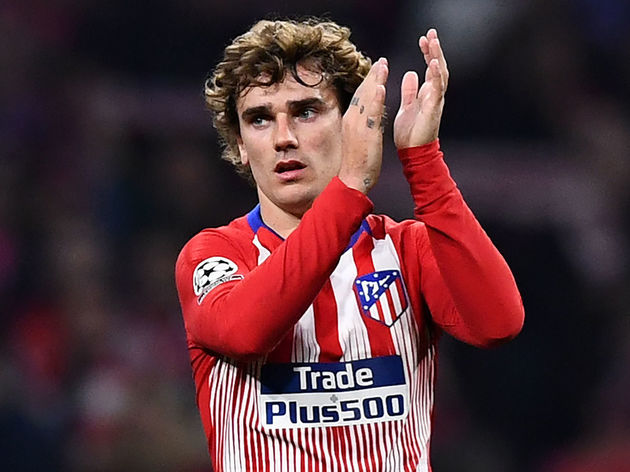 Alongside Real, ​Atletico Madrid were handed the same ban in 2016. Dealings from as far back as 2007 were investigated, and Atletico were subsequently prohibited from signing players for two transfer windows.

However, unlike their rivals, Atletico's ban was upheld, and the club were forced to sit out for one window longer than Real.

The main good news from the ban came in the form of Antoine Griezmann, who ended months of rumours of an imminent move to Barcelona by signing a new contract, insisting he could not leave the club in such a dire situation. Chelsea fans will certainly be hoping that ​Eden Hazard does the same.