​Chelsea have released a statement expressing their disappointment towards their transfer ban, adding that they intent to appeal the decision.

FIFA revealed that they found Chelsea to have breached regulations concerning the signing of 29 young players, opting to punish the Blues with a transfer ban for the next two transfer windows.

However, in a statement on their ​official website, ​Chelsea confirmed they do not agree with the decision, and will therefore be preparing an appeal.

The FIFA Disciplinary Committee has sanctioned the English club Chelsea FC and The Football Association for breaches relating to the international transfer and registration of players under the age of 18. Read more on @FIFAcom ▶️ https://t.co/iTpcozM7Mz

"The club wishes to emphasise that it respects the important work undertaken by FIFA in relation to the protection of minors and has fully cooperated with FIFA throughout its investigation.

"Chelsea FC acted in accordance with the relevant regulations and will shortly be submitting its appeal to FIFA." 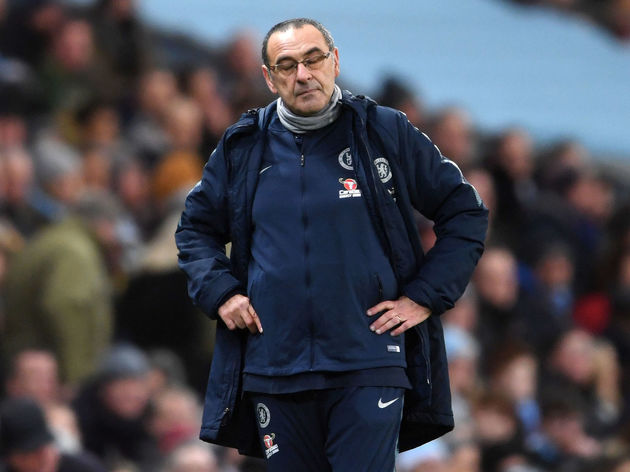 FIFA also issued a fine of £390,000 to the Football Association for their involvement in the deals in question, and have been warned that they must improve their conduct in the next six months, or risk further sanctions.

According to ​The Independent, the FA intend to appeal their sanction as they are concerned by FIFA's disciplinary process.

A statement from the FA added: "