2019 SheBelieves Cup Preview: Who's Playing? When & How Can I Watch? Squad News & More

The latest edition of the annual SheBelieves Cup kicks off in the eastern United States later month and continues into early March, featuring some of the best women's international teams in the world going head to head less than four months before the 2019 World Cup.

The SheBelieves Cup was launched in 2016 following the success of the previous year's World Cup as a way for the best international teams to face each other on a more regular basis.

Held annually in February/March in the United States, each of the first three editions of the four-team round robin tournament was contested by the USA, Germany, France and England. The hosts won in 2016 and 2018, with Germany taking the trophy in 2017. While France and Germany have typically competed, the two European giants will not be present in 2019. Instead, the United States and England will be joined by Brazil, featuring reigning Best FIFA Women's Player Marta, and 2011 World Cup winners Japan.

As far as they rank, the reigning world champions United States are top of the current FIFA World Rankings. England are fourth, with Japan eighth and Brazil just below in 10th place. When and Where Are the Games?

All dates and times are local

How Can I Watch?

All three of England's games will be broadcast live on BBC platforms.

USA: A vastly experienced United States squad features 10 players from the 2015 World Cup winning squad, with seven of those having played at least 100 times at this level. Alex Morgan, Carli Lloyd and Megan Rapinoe are the big names, but watch out for 20-year-old Mallory Pugh. England: The Lionesses have a more international look these days, with clubs from England, Germany, France, Spain and the United States represented in the 23-strong group. There is a good blend of youth and experience, with Fran Kirby and Nikita Parris shining at club level.

Japan: There are only three survivors from the 2011 World Cup wining squad in the group named by coach Asako Takakura. Captain and centurion Saki Kumagai remains one of the best defenders in the world, but three players named on The Guardian's Top 100 of 2018 are not in. 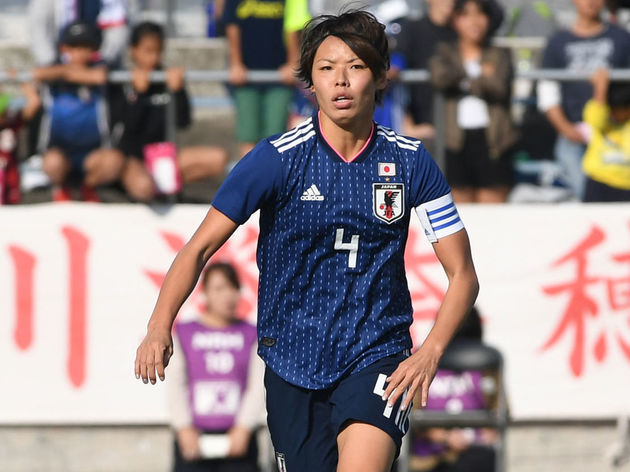 Brazil: All eyes will be on Marta when Brazil take to the field. The veteran forward was named best player in the world for the sixth time in her career in 2018, the first since 2010.  A number of the Brazilians play for some of the best clubs in Europe, including 40-year-old legend Formiga. Ranked number one in the world and playing on home soil, the United States will be strong favourites to win a third SheBelieves Cup out of four.

England lost just twice in 12 games in 2018, though, and will hope to capitalise on any slip ups. One of those defeats was a narrow 1-0 loss to the US in last year's SheBelieves Cup, showing that the gulf between the two national teams is nothing like it was even 5-10 years ago.

England have not played Japan since the dramatic 2015 World Cup semi final but will fancy their chances of revenge, while the Lionesses beat Brazil in a friendly four months ago. Japan won the Asian Games last year but have struggled more often than not against non-Asian opposition over the last 12 months, including a defeat against Brazil last summer.