Despite a more than admirable record of four Champions League wins, Bale has come under increasing criticism this season as injuries once again take their toll. His seeming inability to step into Cristiano Ronaldo's shoes and ongoing difficulty in adapting to Spain are also troubling. 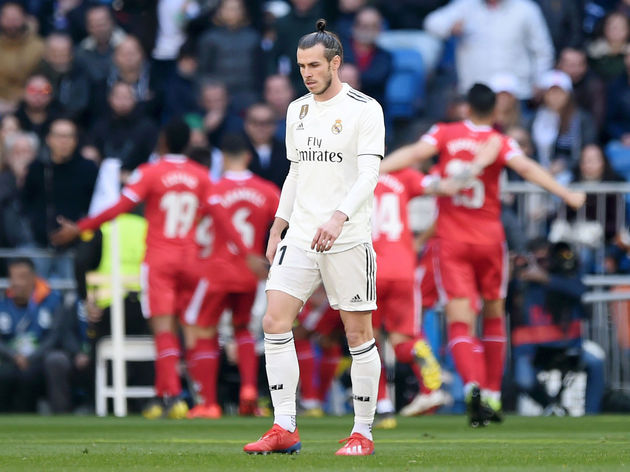 According to Marca, the time may finally have come for Real to move on from Bale. While a sale has apparently been considered in recent summers, the claim is this time it is more 'definitive'.

The report acknowledges that Manchester United have long been linked with Bale - the Red Devils are known to have tried to sign him more than once in the past - but Marca claims instead that Real would be most interested in selling him to Chelsea.

The alleged reason is that Bale could be used as a 'bargaining chip' as Real try to strike a deal for Hazard. The same report also mentions the possibility of a similar deal with Tottenham with a view to Danish play-maker Christian Eriksen heading to Madrid. A report this week from Catalan-based outlet Sport, shared by SportWitness, claims that should Bale leave Real he would choose a move to Manchester United.

Whether that is true remains to be seen. It is also very unclear whether the Old Trafford club would rekindle their former interest, despite the insistence of certain British tabloids, given that they appear more inclined to target young players to develop. 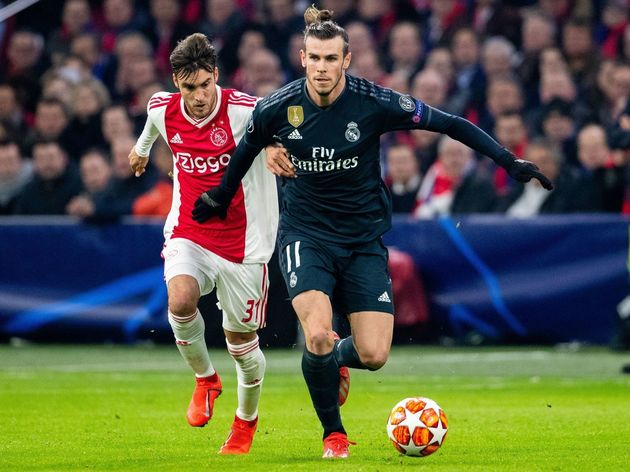 Chelsea may also think twice on a possible deal for the Welsh international, given their rumoured reservations about Gonzalo Higuain due to age and wages, until finally being persuaded by Maurizio Sarri. And Getting Tottenham to offer a contract anywhere close to the one Bale currently has at Real would be tremendously difficult.

For more on Bale's thin at best options away from the Bernabeu, click here.