The Baggies are believed to be confident of having plenty of suitors for the Venezuelan, who has impressed in the Premier League this season, and aren't planning on letting him leave on the cheap. 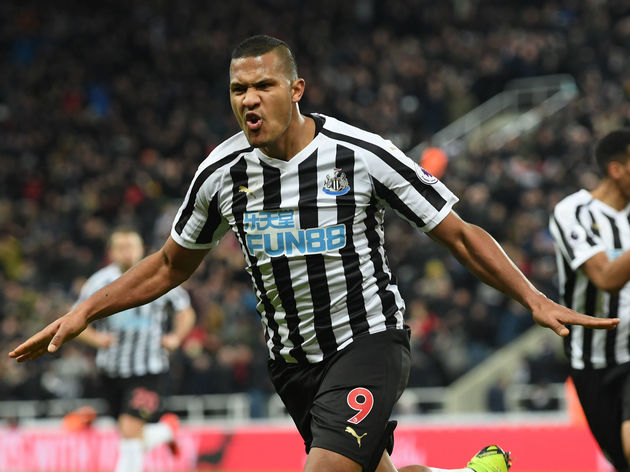 It is believed that a number of clubs have expressed an interest in the 29-year-old in the last 12 months, and so the Baggies are intent on sparking a bidding war for their man.

Having already triggered an automatic 12-month extension to Rondon’s contract, the West Brom hierarchy will now refuse to lower their asking price for any less than the figure being touted.

The same report claims that West Brom would be willing to take on Dwight Gayle as part of a potential swap deal with ​Newcastle. However, the Baggies do not value the forward - who is currently on a season-long loan with them - quite as highly as Rondon. It is said that, i

Rondon has stated publicly that he would like to join Newcastle permanently, but as he will turn 30 in September, his age could prove a major stumbling block.