'Sarri-ball' is dead. Chelsea have become predictable, ineffective, and the laughing stock of the Premier League. 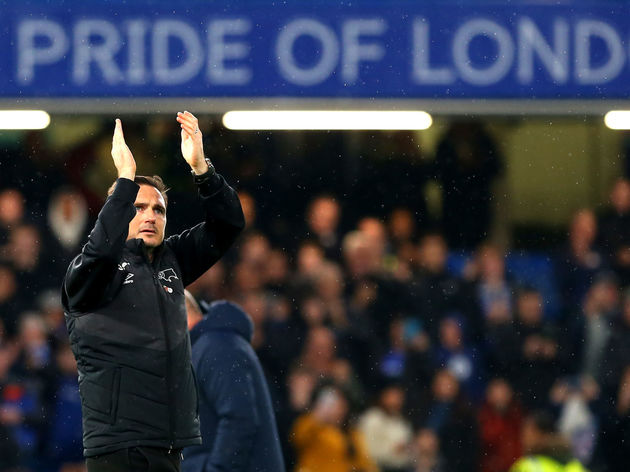 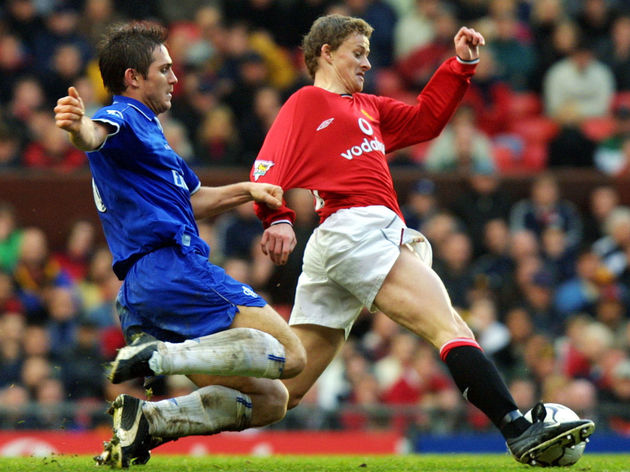 It has been an expensive gamble appointing Sarri - who has never managed outside of his native Italy. ​Napoli

Sarri apologists are eager to stress how the current Chelsea squad aren't suited to his style of football and the Italian needs time to mould and build a squad to his requirement. But time is limited in the Premier League - particularly at Stamford Bridge. Chelsea need a manager who can come in and make an immediate impact on and off the pitch - and Lampard fits the bill.

36 - Didier Drogba and Frank Lampard have combined for more Premier League goals than any other duo in the competition's history (36 goals). Swooning. #Valentines pic.twitter.com/qpPcfDrZVg

England's top flight does not allow for pure ideologues at the top - with Pep Guardiola admitting adjusting his 'tiki-taka' style for Premier League glory. Stubborn Sarri is almost imitating the demise of another manager who has continuously refused to budge on his own philosophy - Mourinho.

Yes, Lampard may be a gamble, but as mentioned previously, you only have to look to the red of Manchester to see how a club legend can unite a fledging underperforming squad.