​Loaned out Leicester City midfielder Andy King has his sights set on returning to the Premier League, but admitted if he is uncertain where his future lies.

A Premier League winner with the Foxes in 2016, 30-year-old King joined Derby County on loan on Deadline Day of the January transfer window.

The Welsh midfielder made his Rams debut in the victory over Hull City earlier, while his first start came in the 1-1 draw at Ipswich. Although King's opportunities were limited at ​Leicester under Claude Puel, his contract at the King Power Stadium runs to the summer of 2020.

When asked about his future and the chance to make his move to ​Derby permanent, King remained coy. "That is down to me to see how well I can do between now and the end of the season," King said, via the ​Derbyshire Telegraph.

"I'm here to do as well as I can and hopefully help get the team promoted, and see what happens in the summer." 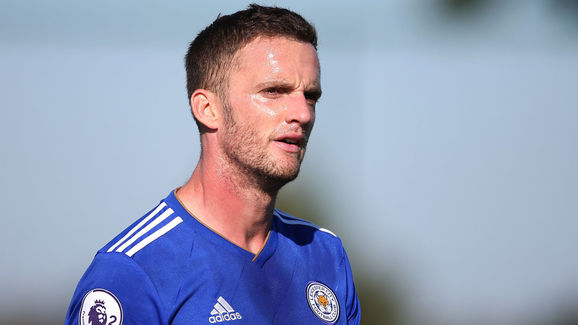 King's Derby face Millwall on Wednesday night with the Rams chasing promotion to the Premier League this season.

"You always want to play at the highest level you can," King added. "For me, that is obviously playing in the Premier League. Whether that can be with Derby, hopefully if the end of the season goes well, then why not.