Borussia Dortmund: Why the Wheels Have Fallen Off Die Schwarzgelben's Bus This Season

Fortuna Düsseldorf, has turned Dortmund's season on its head and it looks like it will be the catalyst which hands Bayern Municha seventh straight Bundesliga title. 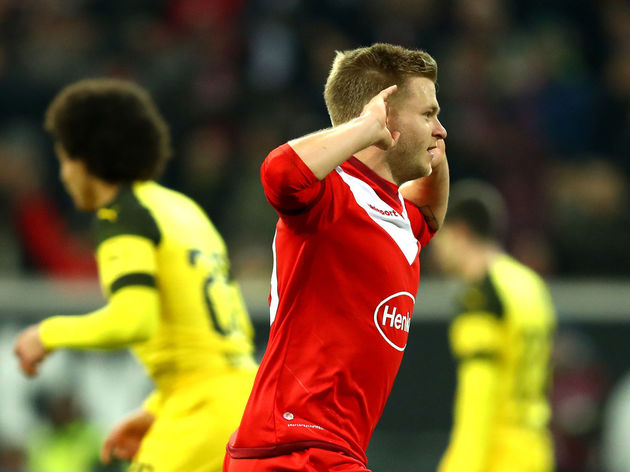 hahahahahaha Dortmund have thrown away a three goal lead against Hoffenheim and Belfodil scored two. Time to give it up lads @BlackYellow

An embarrassing exit in the DFB-Pokal at the hands of SV Werder Bremen where they twice threw away the lead in extra time has only compiled their misery, while their future in Europe's elite competition is hanging in the balance after losing 3-0 to Tottenhamin the first leg of their knockout stage match.

But even before Borussia Dortmund's mini-crisis - they are without a win in five games across all competitions - there was already talk that the Black and Yellows might not actually be favourites to win the Bundesliga this season. 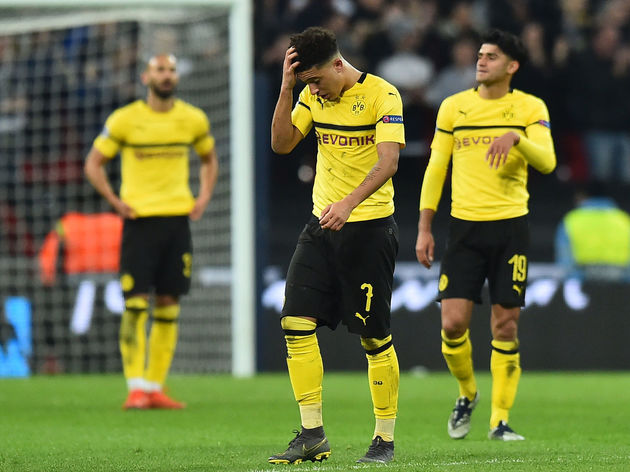