Schalke, on the other hand,BundesligaManchester City 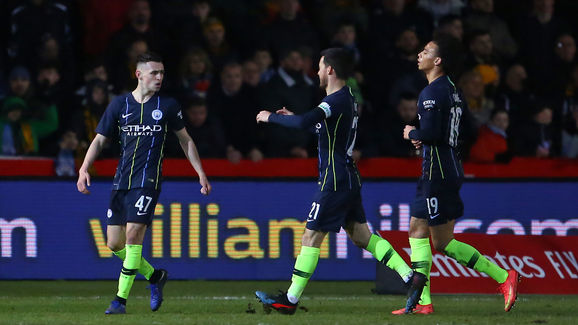 Schalke have been boosted by the return of striker Guido Burgstaller, who made a late appearance during the goalless draw with Freiburg. Welsh winger Rabbi Matondo, who signed for Schalke after leaving Man City in January, made his first start at the weekend and could stay in the starting XI against his former employers. 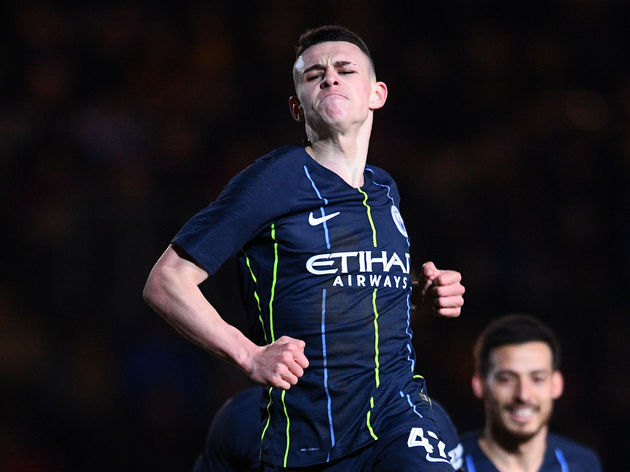 City face no new injury news after the win over Newport. Guardiola made seven changes to the side that thumped Chelsea 6-0 in the Premier League and it should be expected that more changes will be made for Champions League duty. ​Phil Foden may have staked a claim to earn a starting spot following his brace on Saturday in the FA Cup. 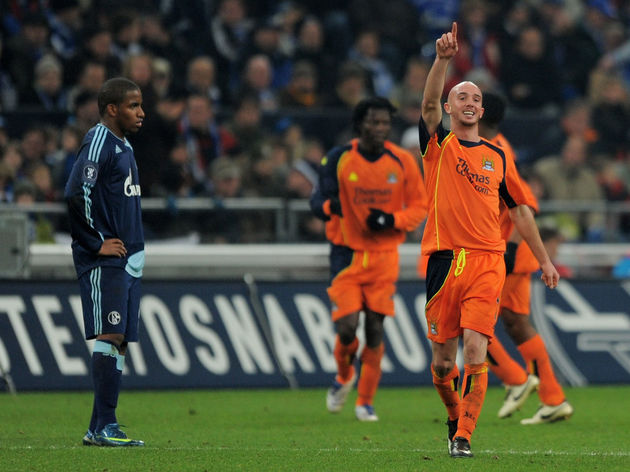 Schalke and City also contested the Uefa Cup Winners' Cup semi-finals in 1970. City progressed to the final with 6-3 aggregate scoreline and went on to lift the cup which, to this day, remains their only European trophy.

Recent Form
​
​​Premier LeagueGuardiola's men have won all four games in February including two massive wins over Arsenal and Chelsea.

Schalke are currently experiencing another bad run of form in the league. Tedesco’s side have only one win in five league outings as they sit in 14th place in the Bundesliga. Schalke have favoured cup competitions this season though, as they beat Fortuna Düsseldorf 4-1 at the Veltins Arena earlier this month in the DFB Pokal. The Champions League always throws up surprise results and giant killings but expect a professional performance from the English champions over the two legs.
​