​Arsenal have reportedly set an asking price of £60m on young midfielder Matteo Guendouzi,  amid rumours that Paris Saint-Germain may look to the Frenchman as a replacement for the outgoing Adrien Rabiot.

Despite being just 19, Guendouzi has become an important member of Unai Emery's first team at the Emirates Stadium, making 33 appearances in all competitions since joining the Gunners from French side Lorient for £7m during the summer transfer window.

The Express claim that Guendouzi's performances during his maiden campaign has caused PSG to show interest, with ​the report claiming that it could take £60m to re-sign the midfielder, who spent nine years in the Ligue 1 champions' academy.

PSG are still without a replacement for Adrien Rabiot, whose contract expires at the end of the season. The French capital club's failure to secure the signing of​ Everton midfielder Idrissa Gueye in January could mean that ​Arsenal may have to brace themselves for a summer approach for Guendouzi. 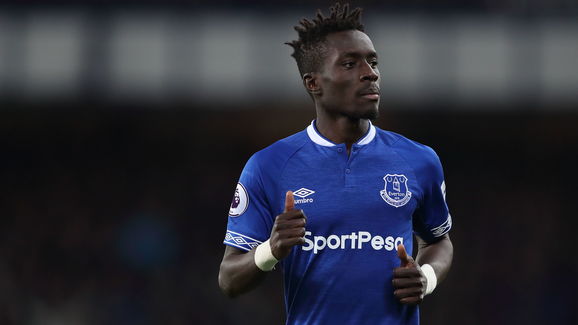 During an interview with ​Canal Football Club in December 2018, Guendouzi admitted that PSG had tried to re-sign him before he decided to move to London in the summer.

“It is true that PSG were very interested, like other teams, there were a lot of discussions, but for me the best decision I could make was to join Arsenal,” he said. 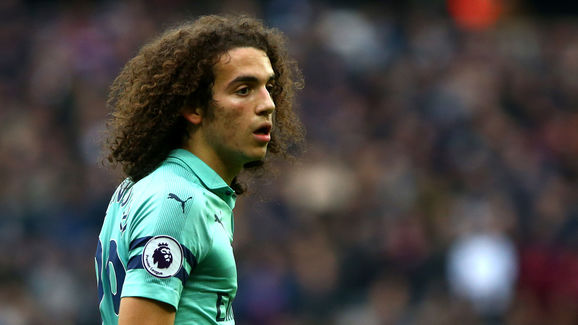 “Once they positioned themselves, I didn’t hesitate, I orientated myself in that direction. I think when I was young I watched a lot of Arsenal, but the fact that there are a lot of French guys there played a big role.”