Thibaut Courtois has criticised his Real Madrid teammate Gareth Bale for not adapting to the Spanish way of life during his time with Los Blancos, revealing that his nickname is "the Golfer".

Bale made the move over to the Spanish capital back in 2013 and has gone on to make over 200 appearances in all competitions, registering 100 goals in the process. However, he has struggled to nail down a starting XI spot under Santiago Solari so far this season, sparking rumours of a potential exit in the summer transfer window. "I would say he has so much talent, but that it is such a shame that so often that talent is blocked from shining.

"I live like somebody who is born and bred in Madrid. I eat late, I go bed late... it is their way of life." 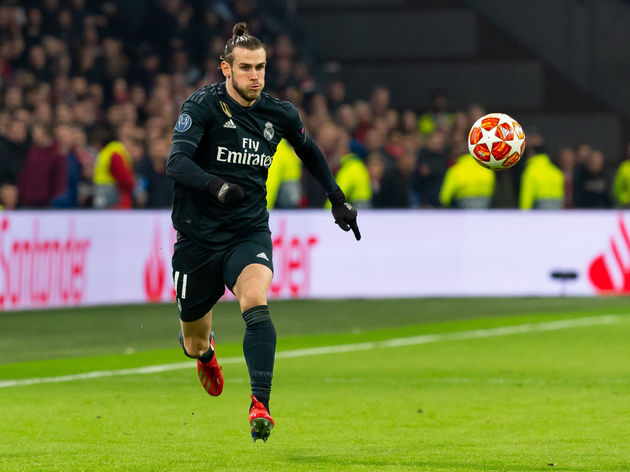 The former ​Chelsea keeper then went on to share a recent incident where Bale snubbed his fellow teammates when they went for a group meal, revealing:

"But Bale and (Toni) Kroos did not turn up. They reckoned the dinner was too late at night.

"We had arranged to be in the restaurant at 9.30pm and we started out meal around 10.15pm and by midnight we were having coffee.

Courtois is not alone in his criticism of Bale, with left-back ​Marcelo recently claiming that the Welsh winger still struggles to communicate in Spanish.

"Bale does not speak [Spanish] as he only speaks English and we talk with gestures."