​ESPN FC pundit Paul Mariner believes that Liverpool's Roberto Firmino would be the ideal replacement for Luis Suarez at Barcelona.

Firmino has become a crucial element to Klopp's side and lays the carpet perfectly for players like Sadio Mane and Mohamed Salah to shine. The Liverpool striker is not afraid of paving the way for others to be in the spotlight rather than himself which is perhaps what makes him so admirable. 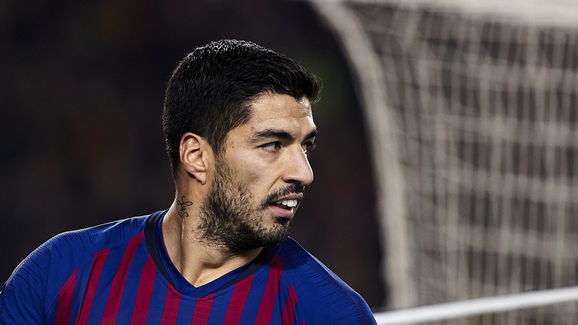 Suarez, who joined the Catalan giants from the Reds  in 2014,

With Suarez turning 32 this January, there have been countless reports stating Barcelona

Roberto Firmino at Barcelona would be a great fit, says this man #LFC #FCBhttps://t.co/piqx0gsgSQ

"I know Coutinho hasn't done it at Barca but Firmino is a different player. Firmino