​West Ham United will look to sign Manchester United defender Antonio Valencia next summer, but only if veteran full-back Pablo Zabaleta decides to leave the club.

Zabaleta, now 34, has been a key player for the Hammers this season, but he is approaching the end of his two-year deal at the London Stadium. As of yet, there has been no news of a potential extension, prompting West Ham to consider their options if Zabaleta does leave the club. News of their interest in ​Valencia comes from ​The Sun, who add that ​West Ham would prefer Zabaleta to extend his contract. However, the Argentine is yet to announce whether he intends to stay on.

It has been rumoured that Zabaleta has been offered a staff position at ​Manchester City upon his retirement, with the 34-year-old still a hugely popular figure at the Etihad Stadium after spending nine years with the Citizens.

Should he choose to take up such a role, or simply move on to a new club, West Ham will pursue a move for ​United's Valencia. The Ecuadorian will be out of contract at the end of the season, and a potential free transfer for the experienced full-back is thought to be incredibly appealing to manager Manuel Pellegrini. Now in his tenth year at Old Trafford, Valencia has managed just eight appearances for United this season. Many reports suggested that the 33-year-old's absence from the side was largely due to a clash with former boss Jose Mourinho, but Valencia has failed to regularly return to the side since Ole Gunnar Solskjaer assumed control in December.

He has made just one appearance under the Norwegian, coming in the 2-0 victory over ​Newcastle United in early January, but he has been omitted from the matchday squad in 11 of Solskjaer's 12 matches in charge as injuries and poor form have impacted his playing time. 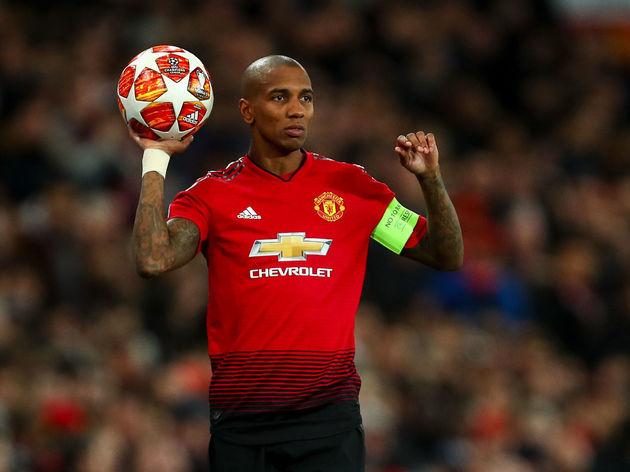 In Valencia's absence, Ashley Young has impressed greatly and has been rewarded with a one-year contract extension at the club. As a result, Valencia's future at Old Trafford has been questioned, and West Ham could look to offer him a ​Premier League lifeline in the summer.