Manchester United striker Romelu Lukaku will be offered the chance to leave Old Trafford this summer - but only if Serie A giants Inter cash in on Mauro Icardi.

The Argentina international was stripped of the captain's armband at San Siro earlier this week and he responded by refusing to travel for their Europa League match against Rapid Wien, raising further questions about his future with the Nerazzurri. 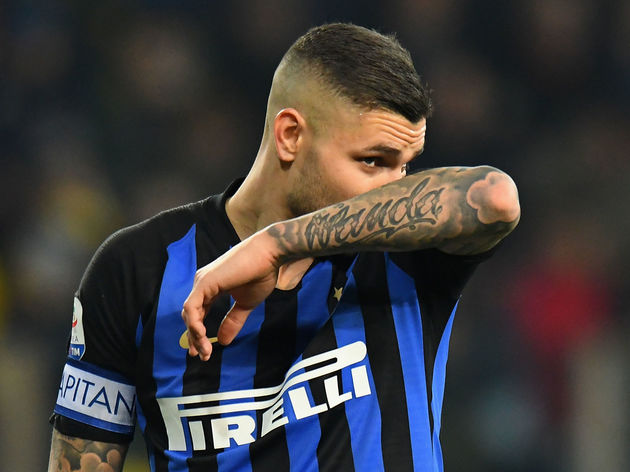 If I were the Glazers right now, I’m having a meeting with Lukaku and Sanchez and telling them their services are no longer needed. Hopping on the phone with Inter and readying the €100m for Icardi. 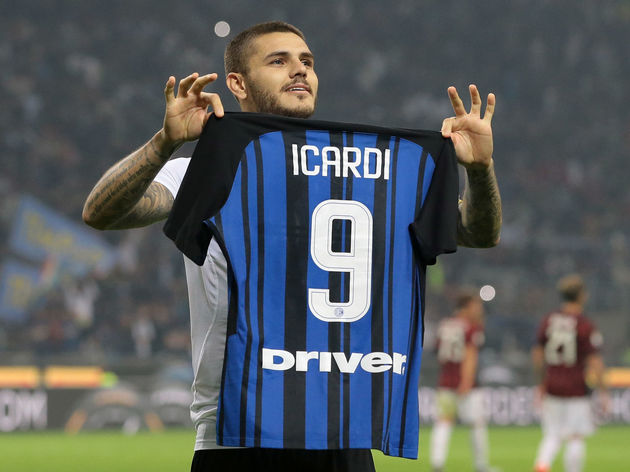