​Having scored 226 professional goals, including 45 on the international stage for Belgium, you'd be forgiven for thinking that Manchester United's Romelu Lukaku, signed for an eye watering fee of £75m, potentially rising to £90m, is regarded as one of the best forwards in the world.

After all, he is just 25. But drag yourself away from the statistics and the memories of a 19-year-old Lukaku bursting onto the Premier League scene with 17 goals during a season-long loan spell at West Brom,

Saying that seems almost unfathomable, given the fact Lukaku has netted over 15 Premier League goals in five of the six full seasons he has completed in English football. 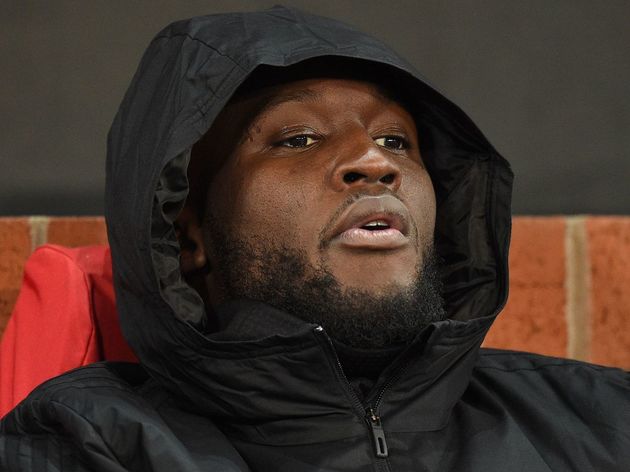 Some will blame Jose Mourinho for Lukaku's fall from grace, and some will blame the player. In truth, United were playing some of the most negative football ever seen in Manchester under Mourinho's stewardship and Lukaku was effectively burnt out by the Portuguese's reluctance to afford opportunities up front to ​Marcus Rashford, Anthony Martial or even Alexis Sanchez.

Lukaku always played as a result, and he made 51 appearances last season at Old Trafford - more than he had ever played in before during a single season. Astonishingly, given his incredible workload, he scored a career high 27 goals in all competitions; though you would never believe that he had done so given the vast amount of criticism he received for his contributions.

Romelu Lukaku has set a new career best for most goals in a single season (27). It surpasses the 26 he scored for Everton last season pic.twitter.com/zmBf0fwl6d

The fact is, Lukaku almost breached the 30-goal barrier for what would have been only the 12th ever time in Manchester United's history. Only Ruud van Nistelrooy (three times), ​Cristiano Ronaldo, Wayne Rooney (twice) and Robin van Persie have achieved that feat in the 21st century, and they were all part of sides that either won the ​Premier League title in that particular season, or came mighty close to doing so.

The only trophy United came close to winning last season was the FA Cup, and that's because Lukaku scored 5 goals en route to the final. Manchester City effortlessly wrapped up the Premier League title by 19 points, and the Red Devils were surprisingly dumped out of the Champions League in the last 16 by Sevilla. The goalscorer in their 2-1 second leg defeat? Lukaku.

But United's shortcomings were often pinned on Lukaku, with his

So after a successful World Cup finals with Belgium, in which Lukaku netted four goals to help his country finish in third place, he returned to Old Trafford with renewed optimism that a successful season lay ahead. The problem was that he had been afforded no time to physically recover from his exertions over the past 12 months. The next step is for Lukaku to believe again. Marcus Rashford may be stealing the limelight for now, but the attacking intent shown once more by United can only stand Lukaku in good stead for the future. He has all the attributes needed to succeed at the highest level, which he's proven already by scoring 109 Premier League goals.