​West Ham had a €40m bid for Duvan Zapata rejected by Atalanta during the January transfer window.

Zapata is currently on a two-year loan deal with an option to buy at Atalanta and has been in fine form so far this season, scoring an impressive 21 goals in 31 appearances. He has more than played his part as Atalanta have soared up the Serie A table and into contention for a top four finish, whilst also reaching the semi-finals of the Coppa Italia.

According to Italian journalist ​Gianluca Di Marzio, Zapata was the subject of a ​West Ham

Atalanta also turned down bids for a number of Zapata's teammates, including multiple offers from Roma and Celtic for Timothy Castagne.

Interestingly, Sky Sport Italia, as per ​Calciomercato, are suggesting that Zapata could still be on the move in the summer transfer window.

Atalanta have been enquiring about the availability of ​Napoli striker

West Ham's initial failed bid was most likely as a result of the speculation surrounding Marko Arnautovic. 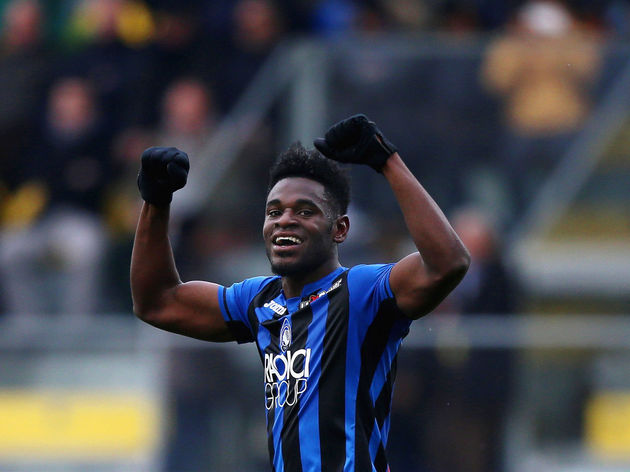 However, his future with West Ham remains uncertain and there is still no news of a contract extension for Andy Carroll, whose deal with the Hammers is set to expire at the end of the season.