Dybala has struggled in the shadow of Cristiano Ronaldo this season, scoring just two Serie A goals, while Max Allegri has dropped him from the starting lineup for Juve's last two games against Parma and Sassuolo.

Manchester City, Bayern Munich and Paris Saint-Germain have all been linked with the Argentine international and he could be on his way out at the end of the season.

​Tuttosport claims that ​Isco and Rodriguez will be on Allegri's list of candidates to replace ​Dybala if he leaves, with question marks over both their futures at ​Real Madrid. 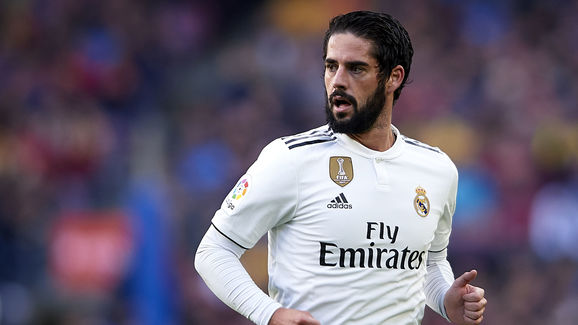 Isco hasn't started a La Liga match since October having fallen out of favour under Santiago Solari, and it is widely believed that he will leave the Bernabeu if Solari remains in charge next season. 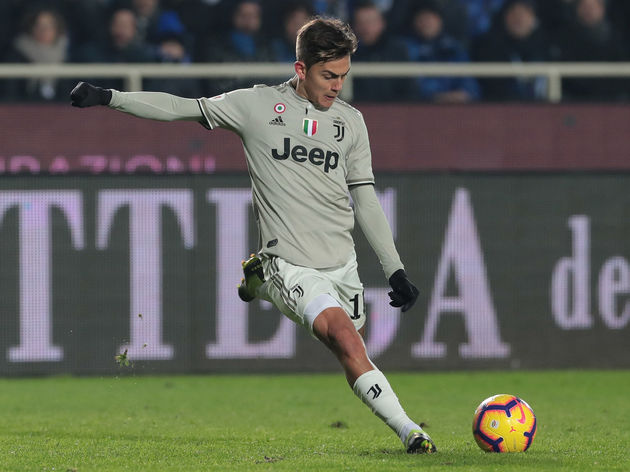 Dybala can feel harshly treated by his plight at Juventus, which has seen him shunted out to the right wing on many occasions this season, despite scoring 22 goals from a central role last season.