​Massimiliano Allegri was full of praise for his Juventus side after they dispatched Sassuolo 3-0 on Sunday evening and commended a number of players after the victory.

Goals from Sami Khedira, Cristiano Ronaldo and Emre Can extended Juventus's unbeaten league record and increased their lead at the top of Serie A to a seemingly insurmountable 11 points.

It wasn't all plain sailing for ​Juventus 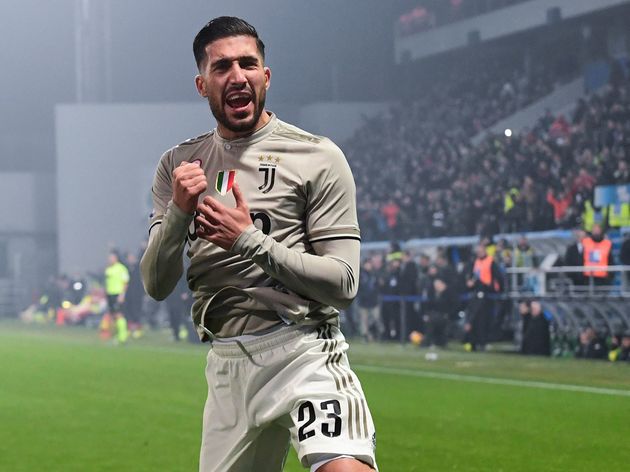