​Borussia Dortmund sporting director Michael Zorc has admitted that Marco Reus is unlikely to be fit for Wednesday's Champions League clash with Tottenham Hotspur after suffering a thigh injury.

Reus limped off at half time of Dortmund's DFB Pokal loss to Werder Bremen on Wednesday, and sat out the 3-3 draw with Hoffenheim on Saturday. The extent of his injury is not yet public knowledge, leaving many fans to speculate as to whether Reus will be fit in time to face Tottenham at Wembley Stadium. In an interview with German outlet ​Ruhr Nachrichten, Zorc refused to rule out the possibility of ​Reus featuring in the match, but admitted that it is highly unlikely at the current moment in time. 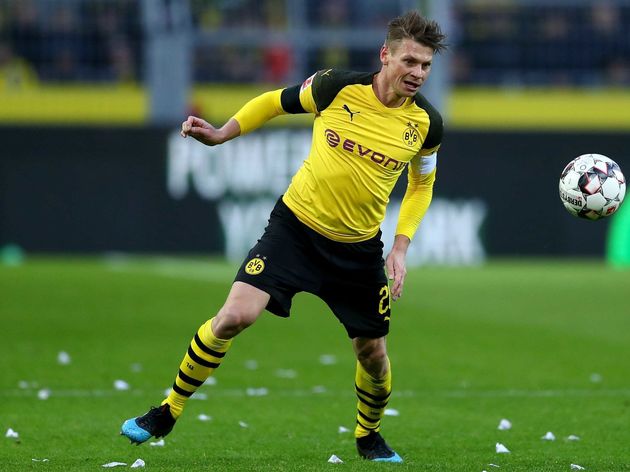