Manchester City defender Kyle Walker has been poking fun at his teammate Benjamin Mendy following the Frenchman's bizarre Instagram post which suggested that he was at an airport in Hong Kong.

The former AS Monaco full-back originally posted a picture of himself on his Instagram story with the location set at Barcelona, a trip which had been authorised by Manchester City's manager Pep Guardiola.

It's been learned that the location was nothing more than a joke from Mendy, but that hasn't stopped Citydefender Walkerjoining in on the act of poking fun at his teammate. 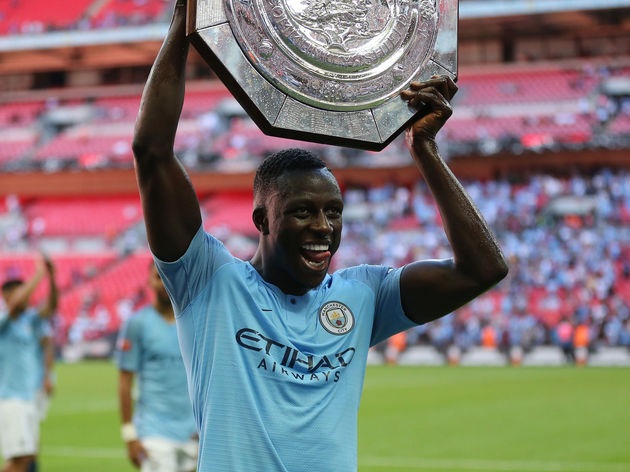 The former Tottenham star tweeted a picture during training which included the caption: "Where is Mendy?"

After the Frenchman responded telling Walker to focus on getting more assists this season, the England international showed off his photoshop skills by tweeting a picture which draws reference on the popular puzzle books,