Liverpool's stuttering title prospects have been handed a boost as three integral first team players returned to training ahead of this weekend's match against Bournemouth.

Injuries have taken their toll on Jurgen Klopp's side in recent weeks, with Manchester City taking the initiative in the Premier League title race after the Reds could only draw against both Leicester and West Ham.

Positive news has arrived at just the right time, with the ​Liverpool Echo reporting that ​Jordan Henderson, ​Georginio Wijnaldum and ​Trent Alexander-Arnold all returned to training on Thursday afternoon. 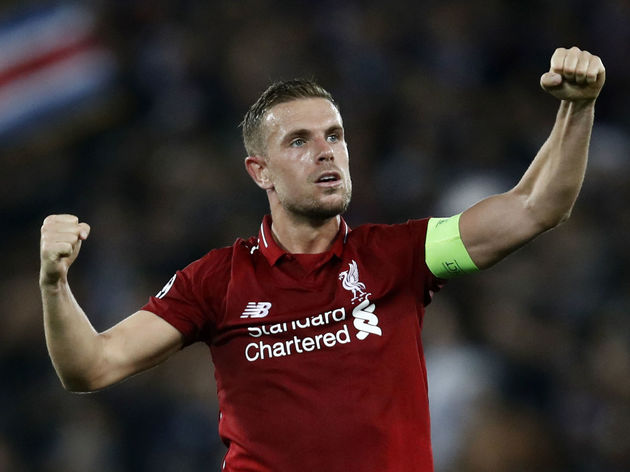 Henderson and Wijnaldum were both left out of last Monday's draw against West Ham after complaining of discomfort in training shortly before the match.

The duo have responded well to treatment and could return against the Cherries, having been replaced by Naby Keita and Adam Lallana for the trip to the London Stadium.

Dejan Lovren, who hasn't played since pulling up in the early stages of Liverpool's FA Cup defeat to Wolves last month, is also approaching a return to fitness but may not be ready for ​Saturday. 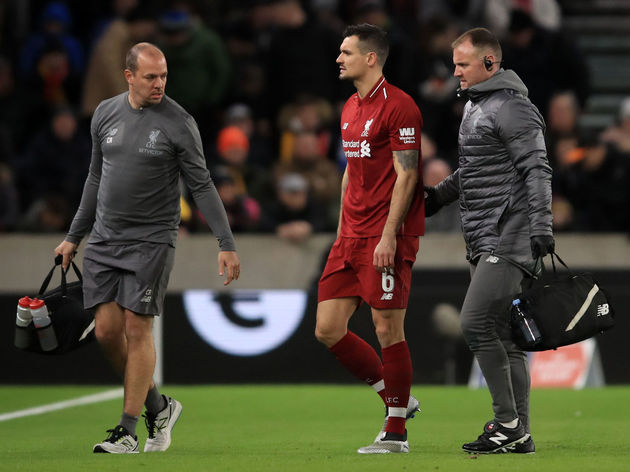 In a best case scenario, that would leave Gomez and Alex Oxlade-Chamberlain as Liverpool's only absentees, with both hoping to return to action before the end of the season.

Gomez underwent surgery this week on the lower leg fracture which has kept him out since December, while Oxlade-Chamberlain was handed a boost as he was included in Liverpool's squad for the Champions League last 16.