Tottenham Hotspur are considering a move for Juventus forward Douglas Costa following the Brazilian's mixed campaign in Turin this season.

The 28-year-old has featured in 24 games across all competitions but he's only been able to make a fraction of the impact compared to last season, where he scored six goals and claimed an impressive 14 assists.

Juventuswould be willing to cash in on the former Bayern Munichstar if a suitable offer comes in during the summer, but Calciomercatoreport that Tottenhamcould be playing into the Bianconeri's hands if they make an approach.

Jeez, these are the conditions of Douglas Costa’s car after his highway crash.
Allegedly, miraculously the Juventus player has no injuries.
A man from a different car has been transported to hospital with code yellow. pic.twitter.com/eBBLNSMOpE 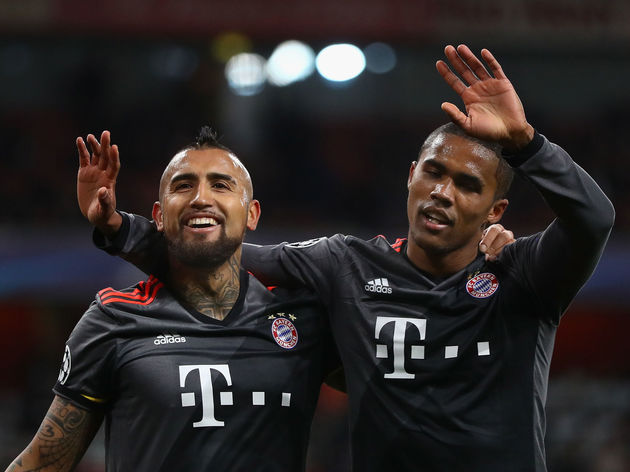 Costa's 68 Champions League appearances throughout his career will also give Tottenham confidence that the forward could be a useful short-term fix to help take them to the next level.