Ramos was booked in the tenth minute of the match at the Nou Camp and was perhaps fortunate to escape a second caution for a foul on Arthur and a later incident involving Luis Suarez.

"In general, he has had a good match," Pique said after the game, quoted by ​Goal. Pique was impressed by Messi's fitness following a thigh injury and hoped that he would be available for Sunday's La Liga match away at Athletic Bilbao.

"I've seen him very well, fast. He has not felt the discomfort he had and it's good news," he said. 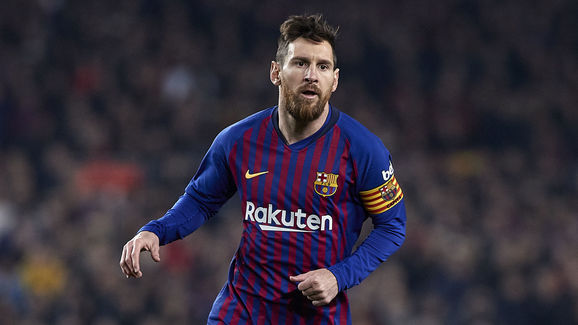