​Chelsea are already preparing for the day after Eden Hazard's departure from the club, eyeing up a summer move for several possible replacements including Everton's Richarlison and Napoli's Lorenzo Insigne.

The Belgian talisman has been toying with a move to La Liga giants Real Madrid since the summer's World Cup, and recent reports claim he has made up his mind and will be pushing to complete the transfer at the end of the season.

Even though ​Hazard only has a year remaining on his contract with the Blues, Chelsea value a possible deal to be worth an excess of

According to the report, Chelsea's dream signature would be ​Napoli front-man Insigne, who plays in a similar position as Hazard and would fit most comfortably within Sarri's current system. However, the Italian forward would not come cheap, with Napoli expected to demand a fee in the range of 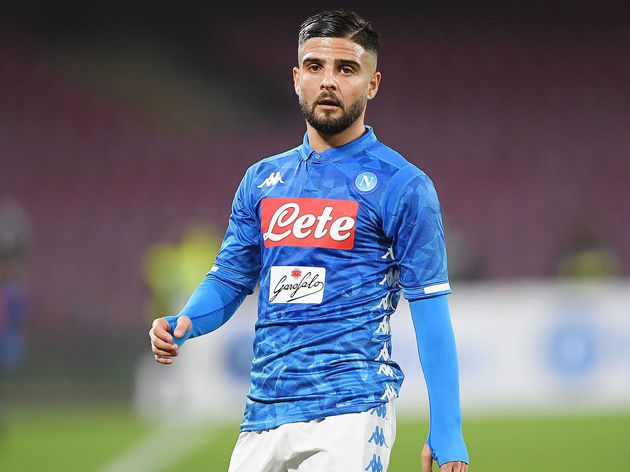 Jadon Sancho has also been followed by Chelsea.

Alternatively, Chelsea like Leon Bailey at Bayer Leverkusen though he has struggled for form (Mail) pic.twitter.com/xyVTEdDEe0