Reus netted an impressive free-kick in the dying embers of the first half, but was seen limping shortly after. He grabbed his thigh as he walked off at the break, and was quickly substituted. Dortmund certainly lacked his creativity in the second half, going on to lose the tie on penalties.

News of​ Reus' condition comes from ​Sport1, who note that the severity of the injury is yet to be determined.

Reus is quoted as saying: 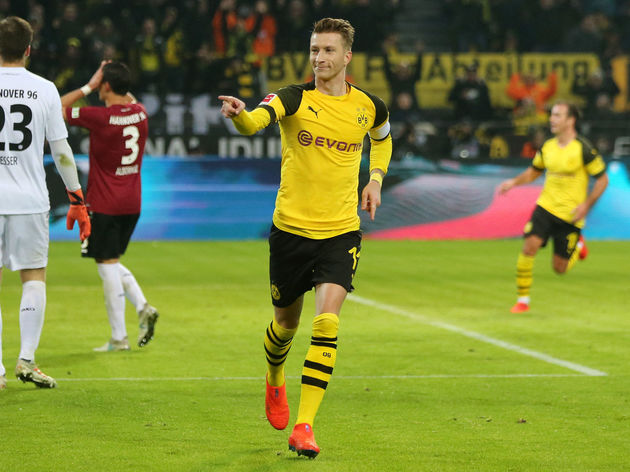