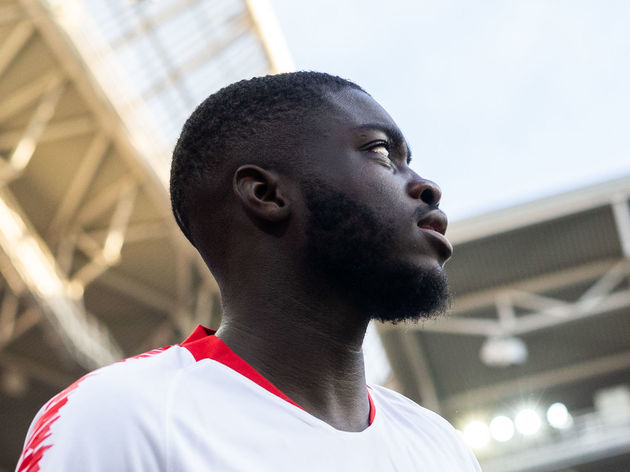 La Liga giants Barcelonahave been keeping tabs on Upamecano for over a year while Bayern Munichare now interested in the defender as they look for players to rejuvenate their ageing squad.