Everton owner Farhad Moshiri has insisted the club is still behind Marco Silva despite a recent run of poor results.

The Toffees currently find themselves in a rut, having won just one of their previous four matches, and were most recently defeated 3-1 at home to Wolves. They have also found themselves falling down the Premier League table at an alarming rate and are now languishing down in ninth. 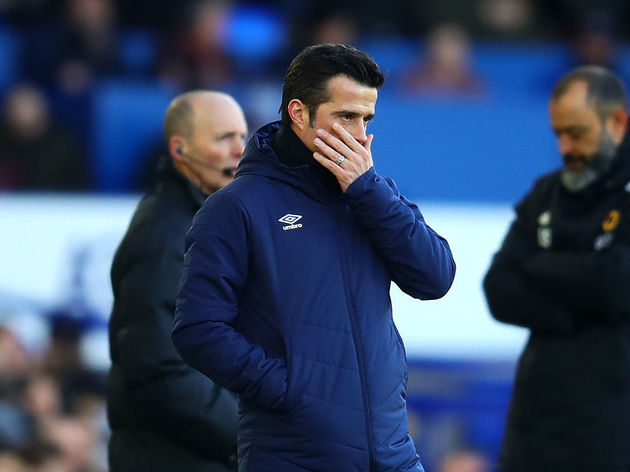 Naturally, the pressure is beginning to build on Silva, but Moshiri has opted to publicly back the Portuguese manager.

"It's something I've felt since the first day I joined the club," Silva said, as per the ​Liverpool Echo.

"You are in this job, it's [the scrutiny] normal. When you are winning games people say good things, when the results are not what you expect, this type of situation is normal "This is nothing new in our club. If you look at the last three seasons at Everton, it's something you listen to not every week but almost every month.

"About the confidence he has shown to me, you are always in contact. I know his feelings and what our project is."