Reds boss Jurgen Klopp refused to provide any return date for Gomez, but suggested the 21-year-old will be unavailable - with surgery a possibility for the defender.

“It is not exactly going how we want, that’s how it is. He needs more time. We will see exactly how we do it," said Klopp (as quoted by ​talkSPORT)

“There were different moments when we thought we could do this or that. It will take time. We cannot say more.”

On the possibility of surgery, Klopp added: 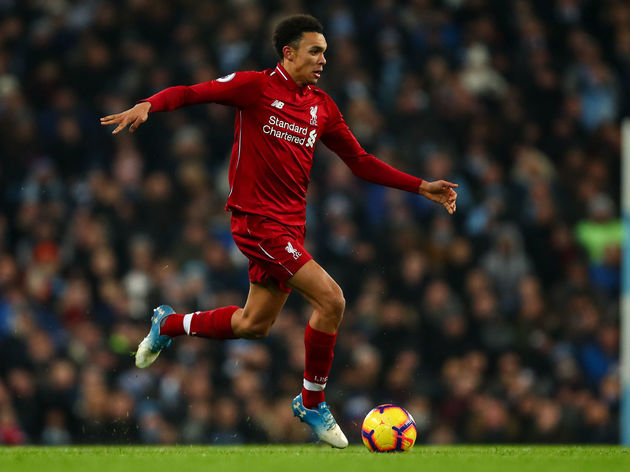 Alexander-Arnold remains on the sidelines, though Klopp believes the England full-back should return to training next week.

Due to Liverpool’s ongoing injury crisis, the likes of ​Fabinho, ​​Jordan Henderson and Georginio Wijnaldum have been used in defence over the past month. ​Liverpool loaned natural right-back Nathaniel Clyne to ​Bournemouth in January - a move that could prove costly in the Reds' hunt for a first league title since 1990.

With ​Milner back for the trip to the ​Foxes, the versatile midfielder may sit in defence to cover for the English duo who remain sidelined.