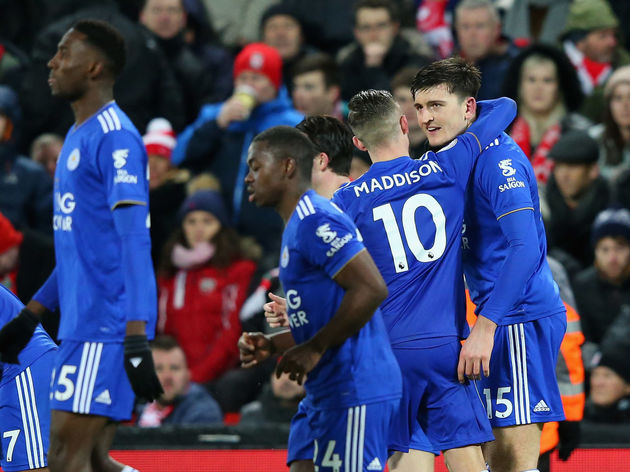 Walker's tweet seemed like nothing more than a joke with England teammate Maguire - the Leicester Citystar even replied before it was deleted - and wasn't intended to be poking fun at Liverpool for dropping points.

Because despite failing to win, Liverpool actually increased their lead over chasers City at the top of the Premier League table following the most recent round of fixtures. It's clear to see what Walker's intention was with his Tweet, but perhaps his advisors should recommend him to stick to the WhatsApp groups from now on and leave the generic "Ready for Saturday *inserts trendy emoji*" posts to his media team.