Fellow La Liga loanee Paco Alcácer has already made his temporary switch from Barcelona permanent and is currently sitting joint second in the race for the Torjägerkanone (top goalscorer), behind only Eintracht Frankfurt's Luka Jović.

Hakimi has thrived at Borussia Dortmund and is already being touted as one of Europe's most exciting defenders. He started out on the right side of a back four to cover for 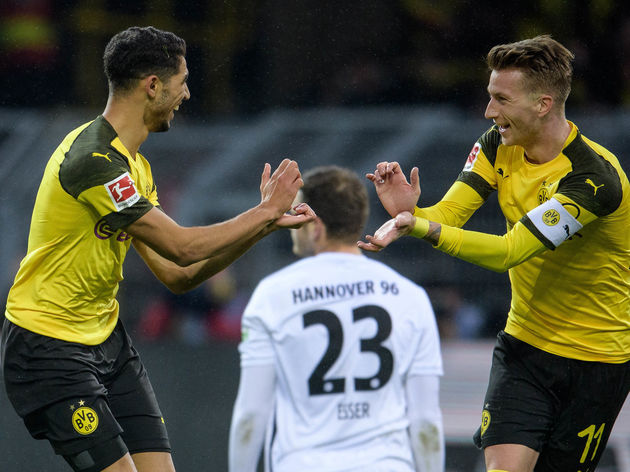