​Chelsea manager Maurizio Sarri has attacked his players again after the 4-0 defeat to Bournemouth on Wednesday, also questioning his own ability to motivate the squad.

The Blues had the chance to move clear of Manchester United in the race for Champions League qualification but the heavy loss instead meant their spot in the top four was taken by Arsenal.

Speaking after the game, the former ​Napoli boss again said he may not able to coerce consistent performances out of his players. He said, as quoted by ​Sky Sports:

"We are doing something wrong with our mentality, of course. We need to understand why and we need to react to the difficulty. For me it's really difficult to understand why. I'm trying to do it, and I will try to do it tomorrow but it's not easy."

Sarri starts by saying we played well in the first half, but after Bournemouth scored two minutes into the second half we stopped playing. He says it is very difficult for him, and for his players, to understand why we couldn't react. #BOUCHE

"At the end of the first half it was impossible to think the second would be a disaster and I want to understand why. 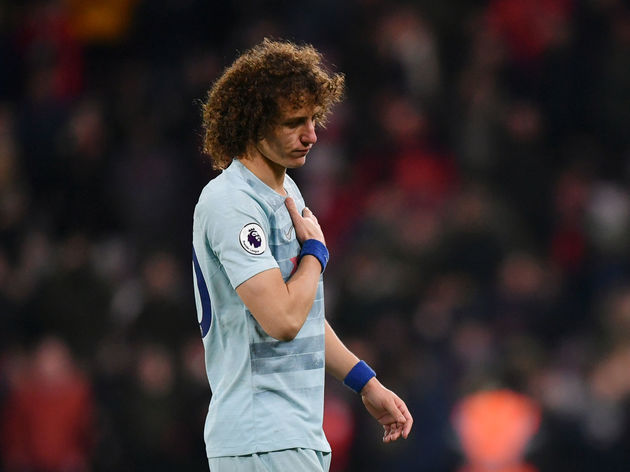 "Just like two months ago when we had to face difficulties, we lost our identity and played as 11 individuals."