​Everton midfielder Idrissa Gueye has finally submitted a formal transfer request in an attempt to push through his proposed move to Paris Saint-Germain, but the Toffees continue to claim the player will not be sold before Thursday's deadline.

Gueye has been a target for the Parisian club ever since the contractual situation with Adrien Rabiot unravelled to the point of no return. They were even mooted to have agreed personal terms with the Senegalese international after a £21.5m bid, but the Toffees rejected this offer.

And, even though the Premier League outfit have been adamant thus far that the player will not be sold, the French champions are understood to be planning a second bid of £26.2m following Gueye's transfer request, as per the ​Telegraph.

The 29-year-old joined ​Everton in 2016 for £7.65m after being relegated with Aston Villa, and has gone on to make 94 appearances for the side, notching four goals and three assists. He has been integral to Marco Silva this campaign, making 20 appearances across all competitions, and playing all but four of his sides' ​Premier League encounters.

One of those absences was their last clash against Huddersfield, which prompted many a whisper that he could in fact be on his way out of the club. 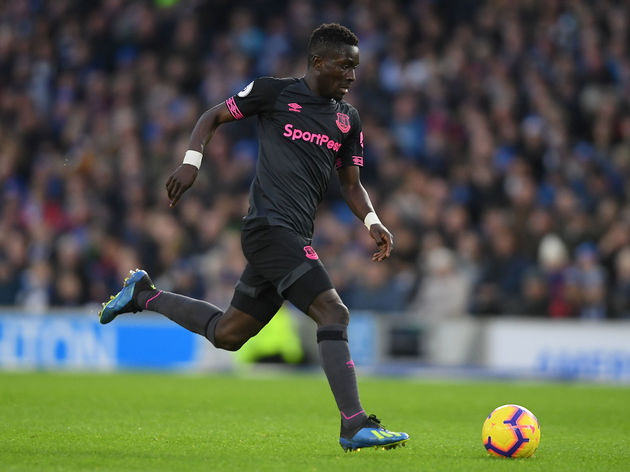 Even with the capture of Zenit St Petersburg star Leandro Paredes for £35m, PSG are still looking to add to their midfield, after being left threadbare in the position thanks to Rabiot's refusal to play and Marco Verratti's injuries.

They have also been guilty of disregarding the area in transfer windows of the past, and are clearly trying to rectify this two time's over this time out. Despite Everton's stance, they are confident that their next bid will be enough to secure Gueye's services.