West Ham United are believed to have stepped up their interest in signing Chelsea midfielder Danny Drinkwater, as Manuel Pellegrini looks to solve his side's swiftly deepening injury crisis.

Drinkwater has featured just once under his new manager Maurizio Sarri, and has reportedly been training with the development squad for much of the season after being deemed surplus requirements by the Blues. With the January transfer window approaching its final 24 hours, the player looks like he could be ready to leave Chelsea before Thursday's 11pm deadline. 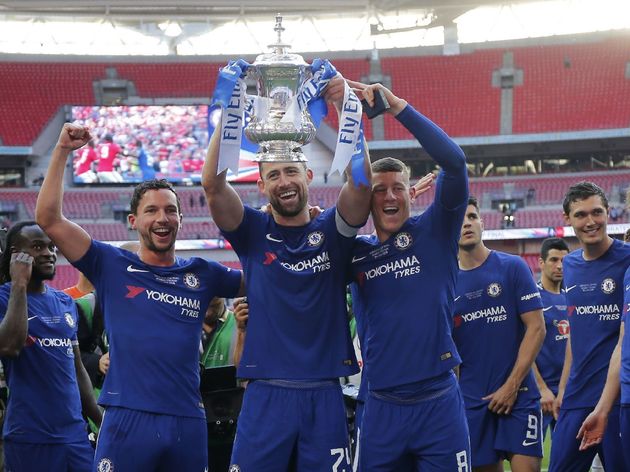 According to the Daily Mail, the ​Hammers have emerged as the frontrunners to sign the former Leicester City man, but could face competition from the likes of ​Drinkwater​Chelsealikely

After picked up a foot injurySamir Nasri,

doesn'tpermanentalready shelled out a whopping £94m on new players this season, the former seems more likely. However, there's no telling whether the 28-year-old is keen to leave the Blues, given his healthy £120k-per-week pay packet.

With the ​Premier League fixtures coming thick and fast, Pellegrini will be well aware that he'll need more able bodies in if his side are to stand any chance of qualifying for next season's Europa League. His side are currently 11th in the table after 24 matches, but could be overtaken by Bournemouth if they manage to defeat Chelsea this evening.