​West Ham striker lengthy spell on the sidelines and will have a scan on a suspected foot injury after leaving Molineux on crutches following Tuesday evening's 3-0 loss to Wolves.

The Austrian ace recently ended weeks of speculation by committing his future to the east London side, but saw his first appearance in two weeks cut short after landing awkwardly on his right leg during an aerial challenge.

The news will come as a real blow to Hammers fans, as their side continue to struggle with a rapidly escalating injury crisis. 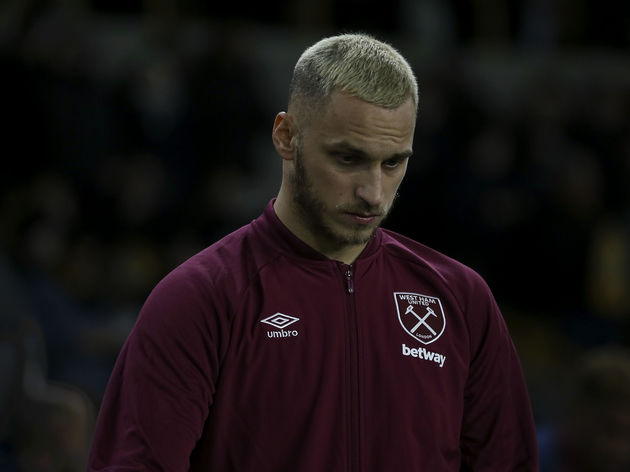 According to BBC Sport, Arnautović left Molineux on crutches, which doesn't bode well for a swift return to first team action, and ​Sky Sports believe he will have a scan on Wednesday. The club could be forced into signing some stopgap replacements before Thursday's transfer deadline, but it is unclear who their targets may be. Having already spent a hefty £94m on new players this season, more permanent signings are unlikely, which should mean that any new faces at the London Stadium will be last minute loanees.