​Napoli manager Carlo Ancelotti has admitted that he is very disappointed with his side’s 2-0 Coppa Italia defeat to Milan on Tuesday night.

The Partenopei were eliminated at the quarter-final stage of the competition on Tuesday night, as Krzysztof Piatek scored twice in the first half at San Siro in his first start for the Rossoneri. 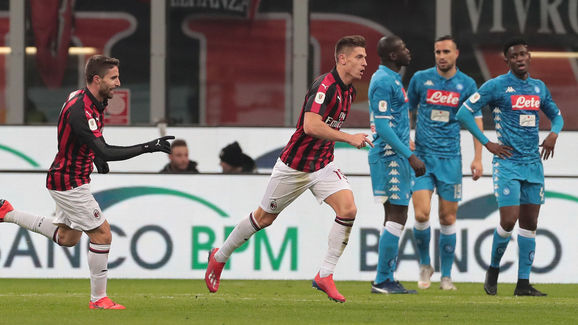 Ancelotti expressed his regret over the result, and speaking in his post-match press conference (quoted by Forza Italian Football) he said: “Tonight we lost concentration for the goals, then that calmness and those inspirational moments were missing.

“We are very disappointed, and we are out of a competition which we held in high regard, but the season still has a long way to go.”

​Napoli were looking to lift the Coppa Italia trophy for the first time in five years to end ​Juventus’ unprecedented four-year dominance of the competition. 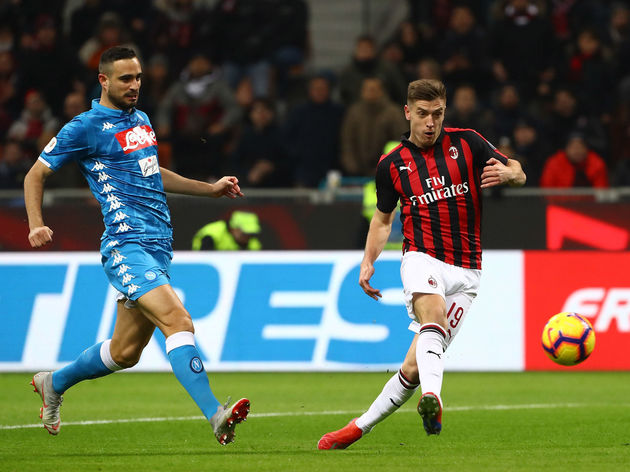 However the wait goes on, as the Partenopei’s run in the tournament is over for another year. Ancelotti added: “Now, we have to recover from this blow and turn the disappointment into positive energy.”

Despite a strong team display Napoli were unable to get past ​Milan’s defence, though Ancelotti was critical of their performance. He said: “We are struggling a bit to find the right balls, we are slow at the back and in the last two games found a tight, compact Milan.

“At the moment, there isn’t much speed in our game, which must be improved, as we are predictable and slow.” The Coppa Italia exit at the hands of Milan follows on from Napoli's disappointing result in ​Serie A last Saturday, when they were held to a goalless draw by the same opponents in a frustrating game at San Siro.

The two games saw Napoli fail to score against Milan, a rare sight for a side with such attacking riches including the likes of Lorenzo Insigne and Arkadiusz Milik, who both played on Tuesday. 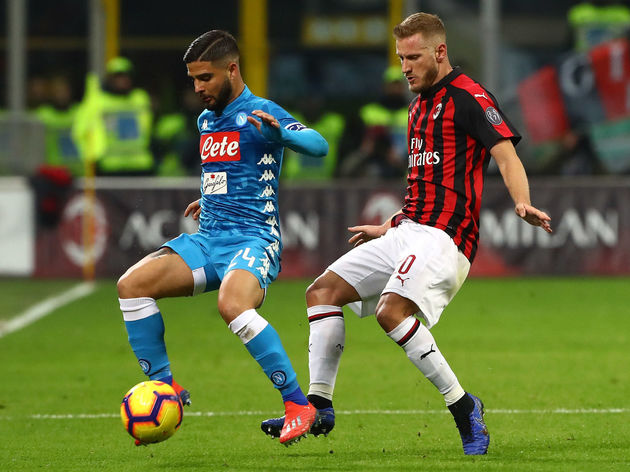 However Ancelotti was adamant that his side will regain form very soon, saying: “I don’t agree that this is a team without any identity, we aren’t in a bad patch either, it’s just one game.”