Palace head into the match on the back of an emphatic victory over London rivals Tottenham Hotspur in the FA Cup on Sunday. Roy Hodgson’s men scored twice in the first half to push aside Spurs and put their name in the hat for the next round. 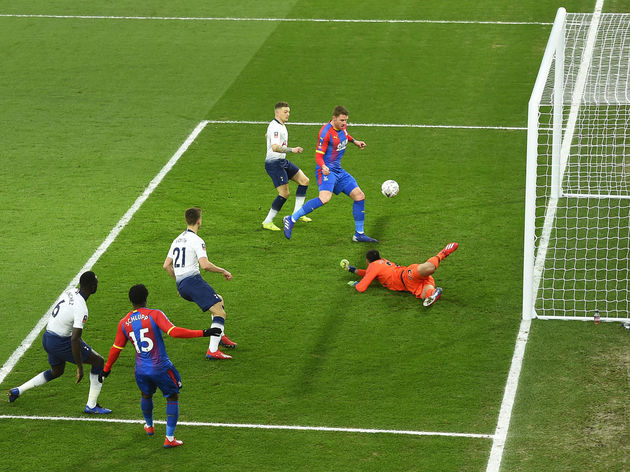 ​Southampton, despite being knocked out of the FA Cup to Derby County, enjoyed a win in the league against Everton in their last match, and should feel refreshed after a week of rest. Despite missing the cup weekend their league form has been rejuvenated under

The pair sit level on points in 14th and 15th place in the ​Premier League respectively as both clubs look to steer clear away from the relegation zone with an important win this weekend.
​

Southampton welcomed back ​Danny Ings in their last Premier League fixture against Everton and could see Ryan Bertrand back in the squad on Wednesday. Bertrand has been out since late November and could return for the visit of ​Crystal Palace. Maya Yoshida continues to be absent as Japan reached the semi-final stage of the Asian Cup; Mario Lemina also remains sidelined for the Saints. Crystal Palace recently signed young Brazilian goalkeeper Lucas Perri on loan from Sao Paolo in order to recover from their goalkeeping dilemma. Vicente Guaita and Wayne Hennessey both suffered injuries early this month leaving veteran Julian Speroni to return between the sticks. Pape Souaré will also miss out due to a shoulder injury. Southampton’s form at the moment looks better than their opponents (if you don't count the FA Cup games against Derby) of late, the Saints have won two and drew with Chelsea 0-0 in their last three games in the league.
​
​Here is how each team has performed in their last five fixtures.