​Chelsea winger Callum Hudson-Odoi is believed to have handed in a transfer request in an attempt to force through a move to Bundesliga champions Bayern Munich.

The Blues' teenage wonderkid has been the talk of the town for the past couple of months, ever since Bayern's interest in securing his services became public knowledge. 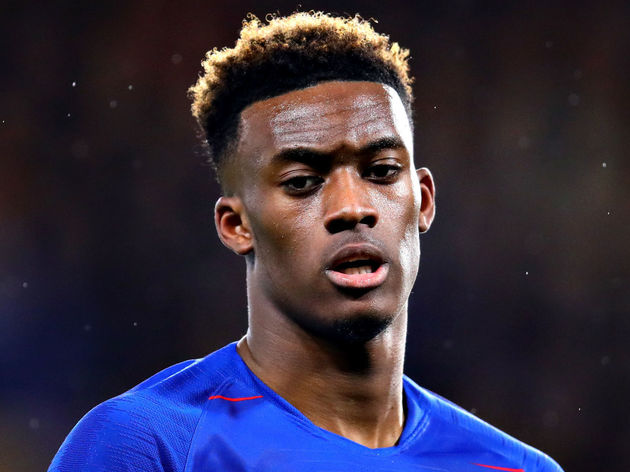 ​Chelsea are desperate to keep him at Stamford Bridge,

​The Daily Mail claim that Hudson-Odoi sees his future in Germany, despite the fact that Chelsea are yet to respond to a £35m bid that ​Bayern lodged for his services almost two weeks ago. The Blues resistance stems from their belief that the 18-year-old is receiving the right amount of exposure to first-team football for his age, and that staying at the club would be best for his future development.

BREAKING: Sky sources: @Chelsea's Callum Hudson-Odoi has put in a transfer request to try and secure a move to @FCBayernEN #SSN

Hudson-Odoi begs to differ though, having only played 61 minutes of Premier League football so far this season. He has started four Europa League games and featured prominently in the club's run to the Carabao Cup final - but it's league action that he desperately craves and that is seemingly something that Sarri is not prepared to offer him at this time.

The player's advisors are thought to have told the club that he wants to play regularly, having been impressed with the amount of first-team exposure given to Borussia Dortmund star Jadon Sancho in the Bundesliga. With that in mind, Bayern are said to be willing to give Hudson-Odoi the number 10 shirt in Bavaria - which will be vacated by the departing Arjen Robben at the end of the season - and are preparing to up their bid to £40m in order to complete a deal. 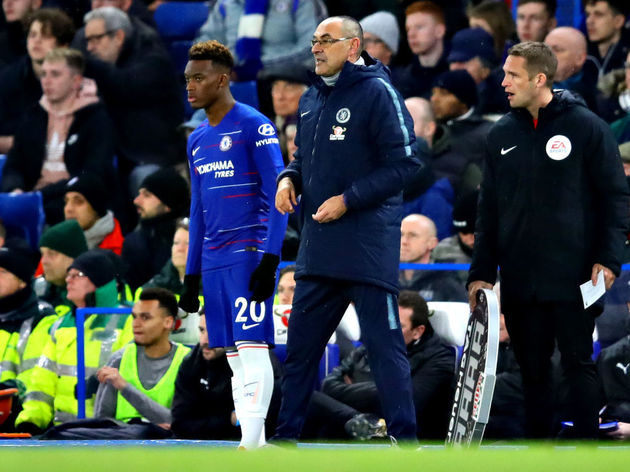 Add to that the fact that his contract at Stamford Bridge runs out next summer, and it looks like Chelsea will have to concede defeat in their bid to keep Hudson-Odoi - or risk seeing his value plummet this summer as the clock begins to wind down on his current deal.