Maximilian Philipp and André Breitenreiter's relegation-threatened Hannover side, while defender Dan-Axel Zagadou is a confirmed absentee for the Black and Yellows.

January signing Leonardo Balerdi, who celebrates his 20th birthday on Saturday, will have to wait until next month before he can make his debut for Borussia Dortmund.

The former Boca Juniors star is away with Argentina at the South American Under-20 championships until the middle of February. 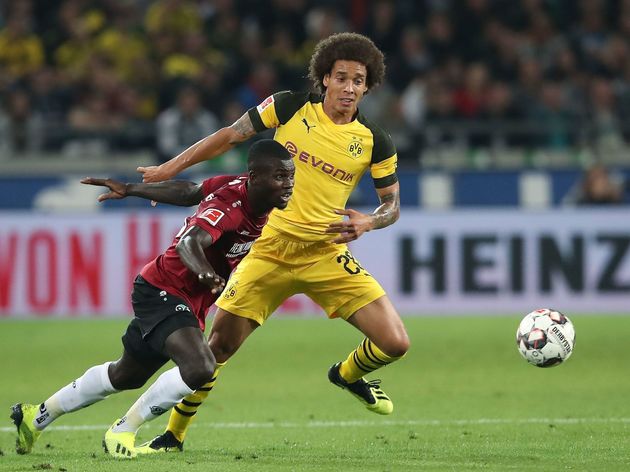