ASWe are who we are here and we have to be smart approaching [Saturday's] game. And if, finally, Morata's transfer becomes something real, I will speak on my thoughts."

It was believed that Real 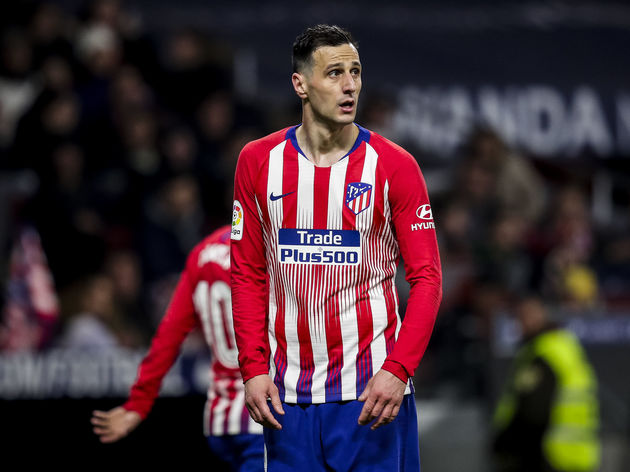 The Croatian has scored four goals in 18 appearances for Diego Costa, Antoine Griezmann or most recently Ángel Correa at the spearhead of