​Manchester United manager Ole Gunnar Solskjaer was full of praise for his side’s attitude after they beat Arsenal 3-1 on Friday night.

The Red Devils secured their place in the FA Cup fifth round thanks to goals from Alexis Sanchez, Jesse Lingard and Anthony Martial, as they secured victory in style at the Emirates. Solskjaer praised his side in his post-match press conference, and as quoted on the club’s official website, he said: “We had to defend properly which we did today and really had to dig in. We defended resiliently and the attitude to run forward was fantastic.”

The win on Friday night was ​United’s eighth in a row in all competitions, making it eight out of eight for Solskjaer since taking over as caretaker manager in mid-December.

Former ​Arsenal man ​Alexis Sanchez opened the scoring on Friday after ​Romelu Lukaku’s pass put him through on goal. Solskjaer was keen to praise the pair, saying: “It was a fantastic finish and a great pass from Rom [Lukaku] I have to say. 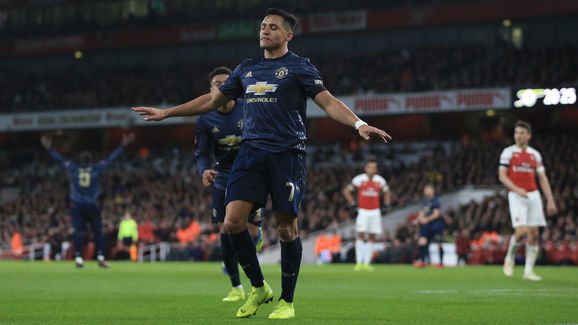 “Just before that I’d said ‘Rom you should be in the box!’ But then he makes that pass which was fantastic. The second and third goals were classic Man United counter-attacks.”

Solskjaer made a huge decision before making the trip down to the capital, choosing to leave star goalkeeper ​David de Gea out of the squad. However the Norwegian was keen to explain the trust he has in De Gea and all of his players.

Solskjaer said: “It’s hard because you have to think we have the best goalkeeper in the world in David [de Gea]. [It helps] when you’ve got good players, but it’s also difficult to leave them out, it’s much easier to put them into the team.” 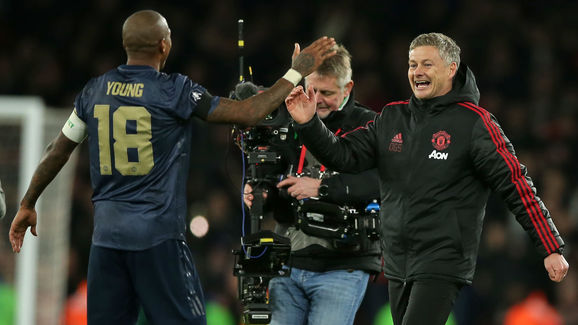 He added: “Do you leave him in just because it’s a big game? No, because you have to trust all the players in this club.”

United’s victory means that they are now in the hat for the fifth round draw of the FA Cup, which will be held on Monday night.